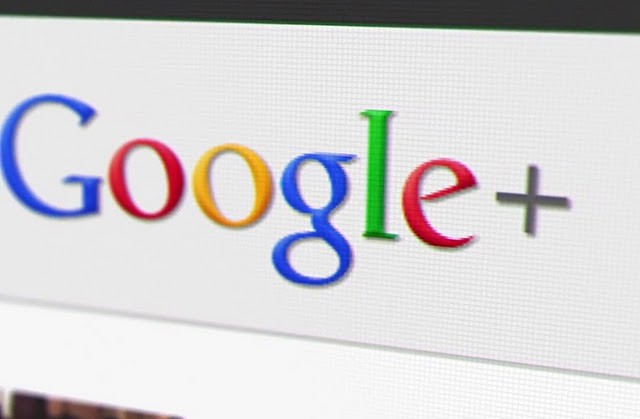 When you think of social networking, Google+ isn’t exactly the first website that comes into mind. However, according to Google, over 500 million people would beg to differ.

However, only 135 million of those members are monthly active users. These numbers were enough to make Google+ “fastest-growing network thingy ever”. Of course, this is a self-proclaimed title by Google. But, Google did reach the half a million mark in only 17 months.

On the other hand, Facebook boasts over 800 million users, 584 million daily active users, and 604 million monthly active users as of September 30, 2012. Clearly, Facebook users are more active than Google+ users. Of course Facebook has also been around for a lot longer now. Along with the numbers, Google+ is debutting Communities. A take off of Facebook’s “Groups”, Communities will allow public or private membership to groups on anything from photography to astronomy.

Finally, be sure to check out Google+’s new Snapseed integration. Now, Google+ users can adjust photos better, use creative filters, and even use control point technology to focus your photos enhancements. You can read more about Snapseed here.

Do you like using Google+? Would you like to see Google prevail in the end? Let us know in the comments below.