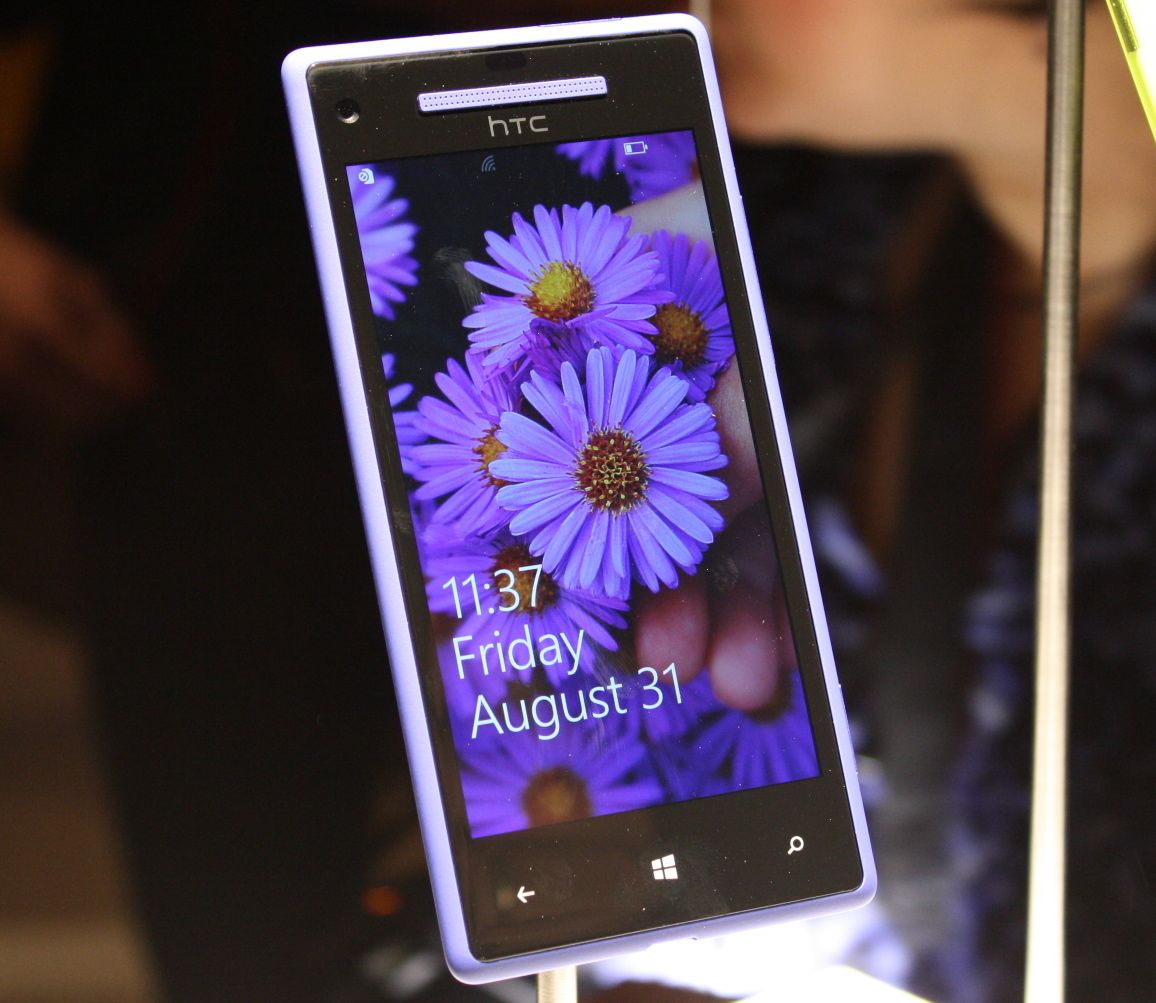 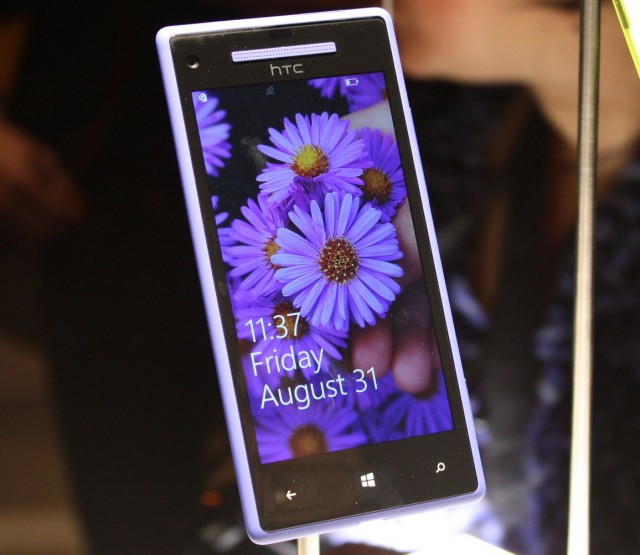 HTC is attempting to take over the Chinese market by launching three variations of it’s 2012 phones for China.  These phones should be available mid-December.

The HTC J Butterfly (American Droid DNA)  a 1080p smartphone will be released in the common black but also a brown and white colors.  Local variants of the Windows Phone 8-based HTC 8x and HTC 8s are also to be released.

Variations will be released for CDMA2000 (China Telecom), TD-SCDMA (China Mobile) and WCDMA (China Unicom) networks.  While we are unsure of the price point for the two Windows Phone 8 handsets, the Butterfly is expected to have the whopping, contract-free, price of ¥4,799 or USD $771.