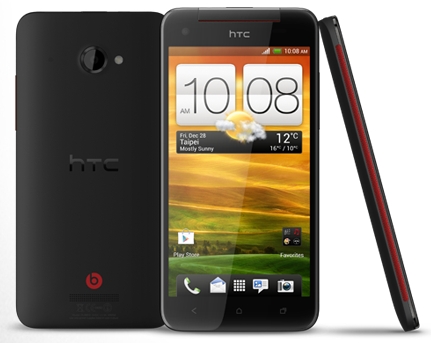 Not too long ago, HTC brought its J Butterfly over the United States in the form of the HTC Droid DNA. Shortly after, we received word that the rest of the world would likely see the device under the name HTC Deluxe. Now it seems that they have officially confirmed the global name will simply be the HTC Butterfly.

It’s still unclear what markets will seen the international Butterfly, although rumors continue to suggest that China will see the device sometime next month.

Are you interested in the HTC Butterfly or not?