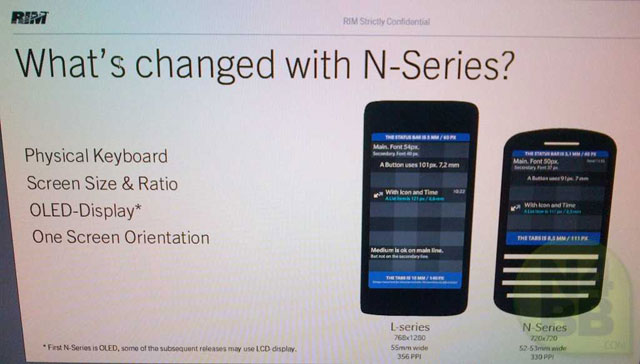 Blackberry 10 is coming, with the first new device expected shortly after RIM’s early 2013 Blackberry 10 launch event. There are said to be two devices, one will have a full touchscreen and the other will stick to a more traditional physical keyboard approach.

According to an earlier report by Forbes, it was believed that RIM would not be releasing the QWERTY keyboard variant until around June of 2013– instead planning to focus on full-screen touch.

RIM has now chimed in with a response of their own.

Details of the commercial availability for BlackBerry 10 will be announced at the global launch events on January 30. Our executives have made it clear that the touch screen device will be available shortly after launch with the physical keyboard version to follow shortly after that.

From the sounds of the statement, the January RIM event will show off details for both the touch and physical version. If this is true, it seems unlikely that RIM will wait all the way until June to release the N-Series.

Which new Blackberry 10 handset are you more interested in, the full-touchscreen L-Series or the keyboard-wielding N-Series?