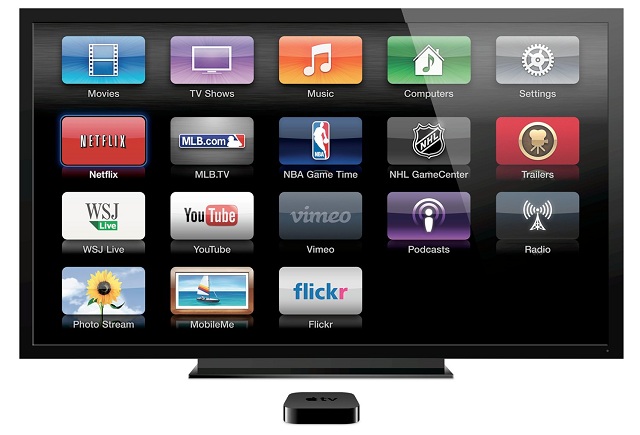 When Apple TV originally came out, it was made clear that this was a hobby device and not a major focus for Apple. In January of last year Apple reaffirmed the Apple TV was still a hobby area as well. Now, it seems things are finally changing.

Tim Cook recently spoke NBC’s Brian Williams and seemed to have a very different opinion about the idea of getting involved in the fight for your television entertainment needs.

“When I go into my living room and turn on the TV, I feel like I have gone backwards in time by 20 to 30 years,” Cook told Williams. “It’s an area of intense interest. I can’t say more than that.”

With Microsoft and Google both putting more focus into the battle for the living room, Tim Cook’s change in stance isn’t all that surprising. For now it is hard to say what Apple is planning, but don’t be shocked if we see a future push towards creating a bigger multimedia and living room experience with Apple products. That said, this isn’t the first time that Cook has alluded to a possible interest in the TV space, and yet we still haven’t seem much change on that front.

If and when Apple does decide to jump further into the living room, what form would these efforts take? We can’t say for sure, but continued rumors give us a few ideas. We’ve heard in the past that Apple is looking to build a more powerful set-top box that would work with your cable and/or satellite programming. We’ve also heard about the possibility of an Apple-branded television set with a custom menu and other start TV features. All of it should be taken with a grain of salt though, at least until we know more down the road.

Will future efforts continue under the Apple TV brand or something entirely different? Your guess is as good as ours.