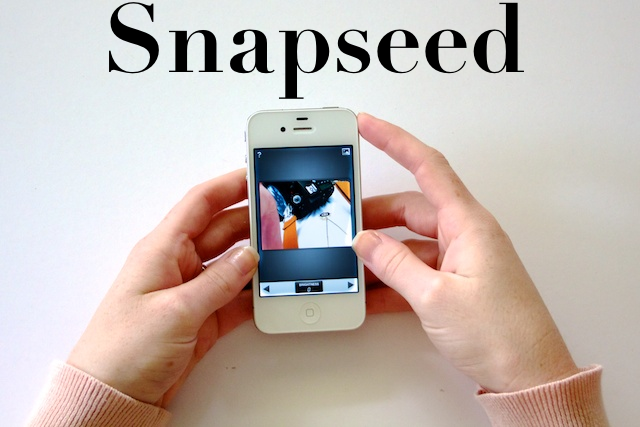 Just under 3 months ago, Google purchased Nik Software, the developer behind Snapseed. At the time, Snapseed was only available for iOS and it cost $4.99. Today, Snapseed arrived in Google Play for free and was changed from the $4.99 price tag to free in the App Store.

The original thought was that Google was purchasing Nik Software to get ahead of Facebook and Instagram. Furthermore, the Verge claimed that “snapseed integration would instantly put google+ on par with facebook and instagram’s editing capabilities”.

On the first day, Snapseed for Android has a 4.8 average rating over 1,182 ratings. Not bad for one day.

Snapseed boasts image Auto Correct, Image Borders, and filters such as Grunge, Vintage, Drama and more. Sadly, Snapseed only supports Android 4.0+ (Ice Cream Sandwich) or later. Although some of the features may require the new APIs, we assume this is a push  on Google’s part for the Android versions and their improved features.

Snapseed was taken on by Google mainly to drive the creative and artistic aspects of Google+. Additionally, Snapseed will be a huge addition to the already existing Picasa features of Google’s social network.

Have you downloaded Snapseed for free yet? If so, what do you think? Let us know in the comments below.