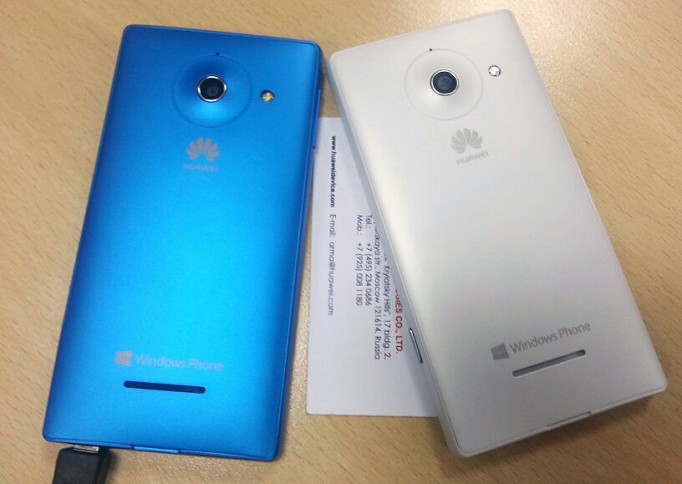 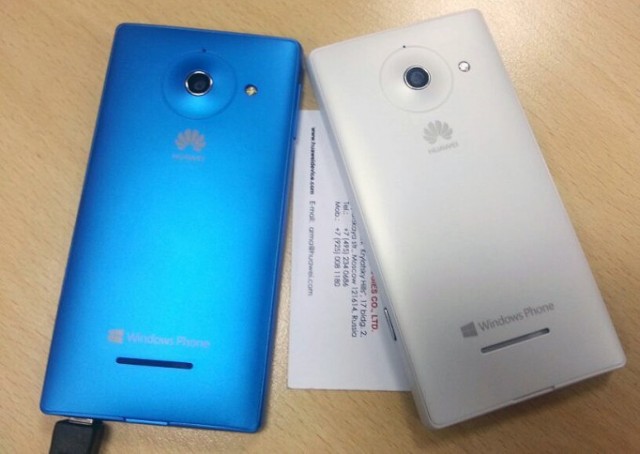 Yesterday in Rome, Italy, Huawei presented an arsenal of Android products to journalists and bloggers.  After some further investigation from Windows Phone Italy, it was discovered that the Huawei Ascend W1 will also be released in Italy as well as Asia, after it’s officially announced at CES 2013.

If company sources are accurate, the company plans to have the Huawei Windows Phone 8 handset available to Italian consumers by March 2013. While we have not heard anything on price points or carriers which it will be made available, we expect more information to be released at CES 2013.

The Ascend W1 is also believed to eventually hit other parts of Europe, and perhaps even eventually touch down in the United States. As far as hardware is concerned, it is expected to have a Dual-core 1.2 GHz Qualcomm Snapdragon S4 processor, 4GB of storage and 512MB of RAM. This makes it more of a mid-range phone like the HTC 8s and Nokia Lumia 820. A more premium Ascend W2 is also expected to eventually release to potentially compete against the HTC 8X and Nokia Lumia 920.

What are your thoughts on this phone?  Is it something you would be interested in?