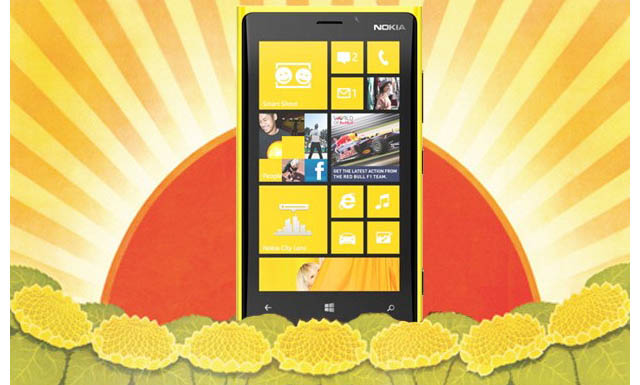 Despite the huge popularity of domestic Android phones and the iPhone, Nokia is still doing well in China and is looking to grab a larger market share with the launch of the new Lumia 920T.

The Lumia 920T will be the first flagship Windows 8 phone available in China, and the first to be fully compatible with China Mobile’s self developed TD-SCDMA network. Nokia will be selling the 920T at RMB 4599 ($739) which is a little cheaper than the iPhone 5’s expected retail price.

The Lumia 920T also integrates with popular Chinese services such as Baidu, RenRen, Sina, Tencent (QQ), Sohu and even offers location based NFC offers through Jiepang’s service in Beijing, Shanghai and Guangzhou.