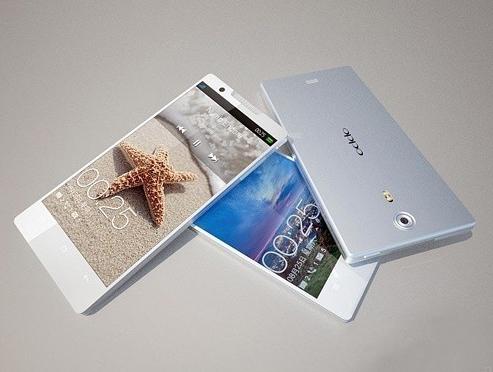 When we first heard about the Oppo Find 5 Android smartphone, we weren’t sure if it was going to make it out of China. It has now been confirmed that it’s coming to the States as an unlocked smartphone, compatible with T-Mobile, AT&T and Simple Mobile. The unsubsidized price has been set at $499.

The official event for the Oppo Find 5 is scheduled to happen in Beijing on December 12, though it’s not yet clear when they are going to launch the phone in the United States. They are set up as Oppo USA, so their American ambitions are pretty clear. At $499 unsubsidized, this is one of the better spec’d unlocked smartphones for sure, though some people may be wary of the Oppo brand and would prefer to get the Nexus 4. It should be noted that the Oppo Find 5 appears to lack US-friendly LTE, though.