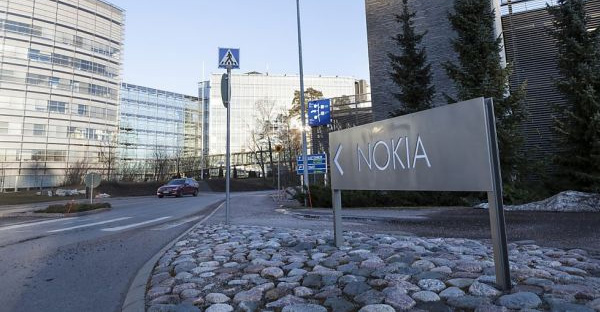 It wasn’t all that long ago that Nokia was the biggest dog in the cell phone yard, but then along came the Androids and the iPhones of the world and the poor Finnish company isn’t even playing second fiddle anymore. It’s clear that Nokia has seen brighter days, but now it has been confirmed that Nokia is selling its home in Finland.

The deal is an interesting one. Nokia is selling its 517,000 square foot headquarters in Espoo, Finland to Finnish company Exilion for a sum of 170 million Euros ($222 million). However, this does not mean that the cell phone maker will be out of house and home. Instead, Nokia has already signed a long-term lease with Exilion to keep occupying Nokia House as the principal tenant.

It’s not clear how much Nokia will be paying in rent, but you can see how selling their headquarters can help with the cash flow. They get over $200 million in hand right now and then slowly leak that money back in the form of lease payments. That will free up some cash to push the Windows Phone effort with Microsoft, particularly when it comes to the flagship Lumia 920. After all, that’s being widely touted as the best (and most popular) Windows Phone 8 device.

The sale of the Espoo property should be completed by the end of this year. “As we have said before, owning real estate is not part of Nokia’s core business and when good opportunities arise we are willing to exit these types of non-core assets,” said Nokia CFO Timo Ihamuotila. “We are naturally continuing to operate in our head office building on a long-term basis.”