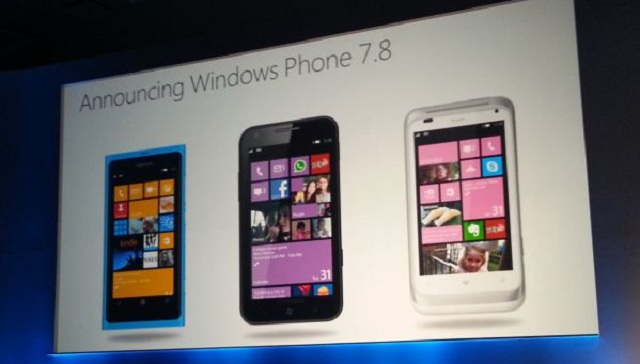 While this is a very short clip, not showing all of the features of the new update, it appears to be very fast and smooth on the Lumia.  This update should be available to the general public in about 2 months.

While Windows Phone 7.8 isn’t as exciting as an upgrade path to Windows Phone 8 would have been, it’s still nice to see that Microsoft isn’t completely abandoning its Windows Phone 7 early adopters by giving them at least a few of the features from WP8.

Do you currently have a Windows Phone 7 handset, are you excited for the update or do you plan on getting a new smartphone soon, instead?