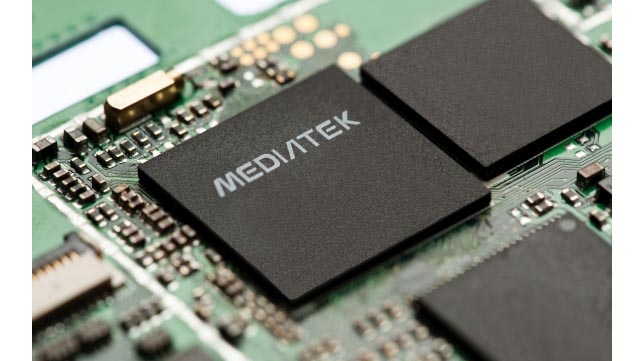 Taiwan’s Mediatek has had an astonishing year thanks to their range of low-cost, high performance CPU’s. The year started with the company offering the MT6517 single core unit, and has ended with almost every Chinese manufacturer choosing the dual-core MT6577 CPU.

It hasn’t just been Chinese brands taking notice of Mediatek of late either. Sharp has recently made a huge push in to mainland China with a range of dual-core phones, and now it looks like Sony will follow suit.

Rumors suggest that Sony will be testing Mediatek’s new quad-core MT6589 CPU for use in phones specifically for the competitive Chinese phone market. These phones are expected to come equipped with 5 inch 1920 x 1080 displays, dual-sim support and cameras ranging from 8 – 12 mega-pixels.

While this is great news for us living in China, the rest of world might be out of luck as current Mediatek processors only fully support TD-SCDMA networks which are only found in mainland China.