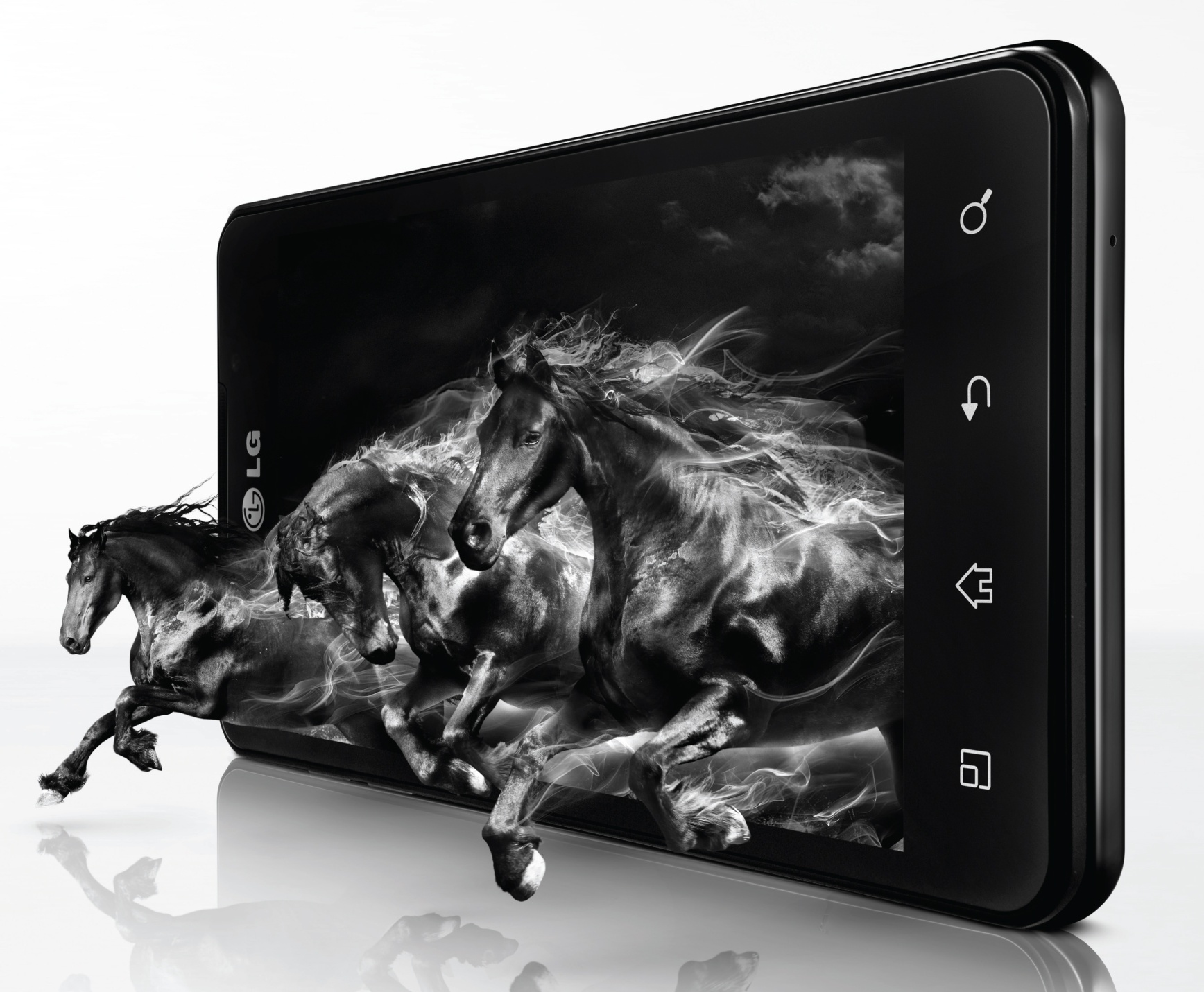 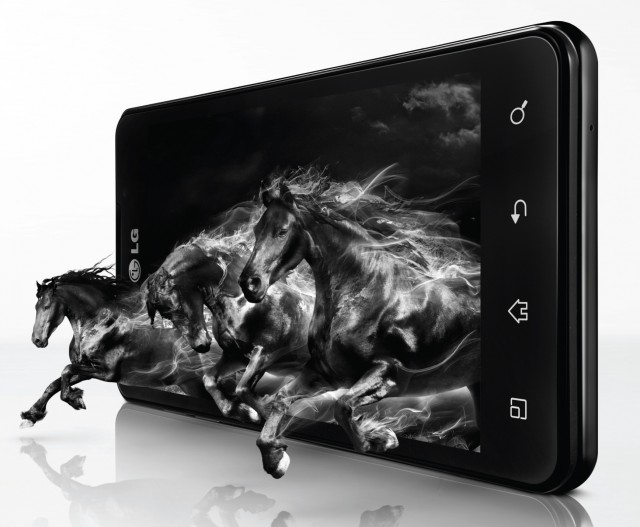 Early last year LG had announced it would license ARM’s processor designs in order to bring its own chips to the market. Now Korea Times is reporting that LG will unveil its first in-house chip at CES 2013.

CEO Koo Bon-joon wants the company to own as much of its technology as it can.  The chip called H13 is built on TSMC’s 28-nanometer process and will be used for embedded devices.  They will reportedly start with a CPU for their web capable Smart TVs.

The Times is also reporting that they are working on a mobile version for use in their phones, which they are also hoping to sell to its competitors, similarly to how Samsung built chips for competitors like Apple until the relationship fizzled.

With all these manufacturers looking to get into the processor business it doesn’t seem to leave much meat on the bone for companies like ARM and Broadcom.

How do you feel about LG getting into the processor game, good move or not?