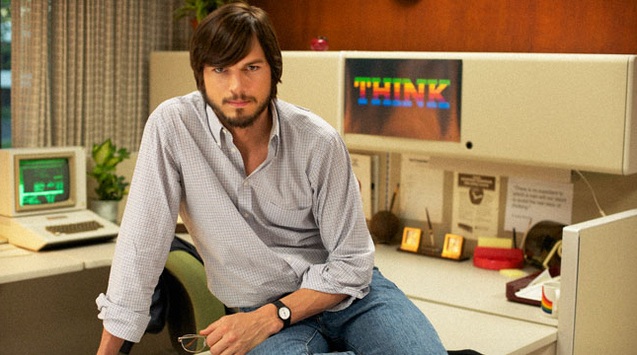 While not everyone loves Apple, most of us will agree that Steve Jobs was an important part of company’s success throughout the years. Not surprisingly, his life story has since been picked up for a new movie, to be titled jOBS.

The movie will cover thirty years of Job’s life from 1971 up until 2000 and stars Aston Kutcher as Steve Jobs with other stars including Dermot Mulroney, Josh Gad, Lukas Has, Matthew Modine and J.K. Simmons.

This isn’t the first time we’ve mentioned the movie jOBS, so why mention it again? Because we now have a date for its first showing, January 27th of 2013. The film will be screened at the closing night of the Sundance festival.

As for a wider theater release? No official date has yet to be given, though I’d expect it sometime shortly thereafter.