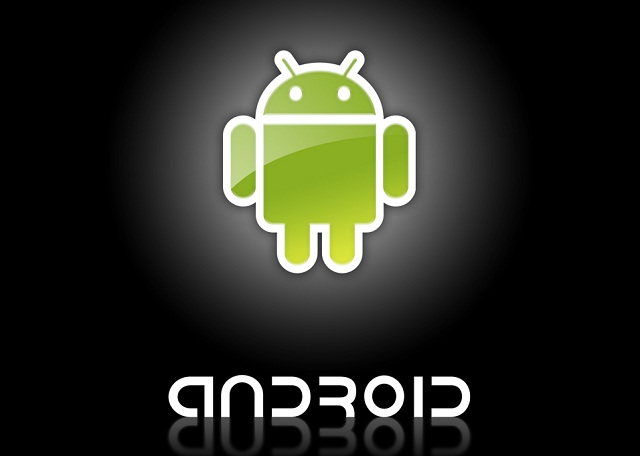 Rumors have been abuzz for some time that the next release of Android will be named Android 5.0 Key Lime Pie.  Now a Google employee has all-but confirmed that the name Key Lime Pie is official.

Manu Cornet, a Google employee, posted an image online which apparently shows the evolution of Android from it’s inception to current day.  It shows all previous versions including the current Jelly Bean and one extra on the far right which appears to be an Android holding a piece of Key Lime Pie (See Below).

Google has not released any other information regarding Android 5.0, but we expect to see the release sometime in the next year.

What can we expect with Key Lime Pie? While we know very little, some suggest that Key Lime Pie could see a tighter integration between Chrome OS and Android efforts, especially if the rumor of a touch-based Google Nexus Chromebook prove to be true.

Keep in mind that it is all nothing but speculation and rumor at this point, so take this all with a grain of salt.