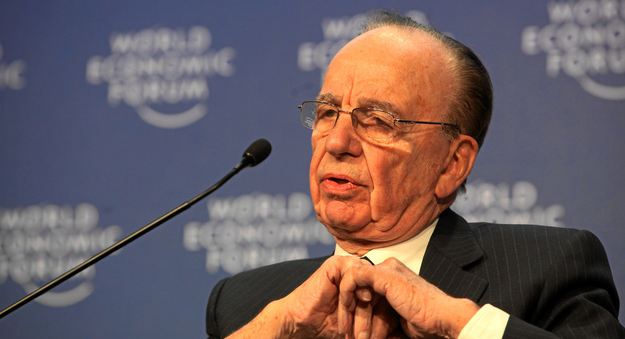 I always thought that it was a little strange that the very left-leaning Simpsons and Family Guy were effectively owned by the same people who ran the very right-leaning Fox News. It seems that this situation is about to be solved, because Rupert Murdoch’s News Corporation looks like it’s going to split the company into two parts: the media and entertainment will be in one half and the news coverage will be in the other.

Naturally, the news part–which not only has Fox News, but also the Wall Street Journal and several other publications around the world–will retain the News Corporation name. The part that handles movies, television, media and so on will come to be known as Fox Group. It’ll also take care of the direct satellite broadcasting.

There’s a snide remark in there somewhere about whether Fox News will separate the news from the entertainment, but I’m not going to go there.

It is worth mentioning, though, that they will be ending publication of The Daily iPad-only newspaper on December 15. The associated team and assets are getting folded into the NYT.