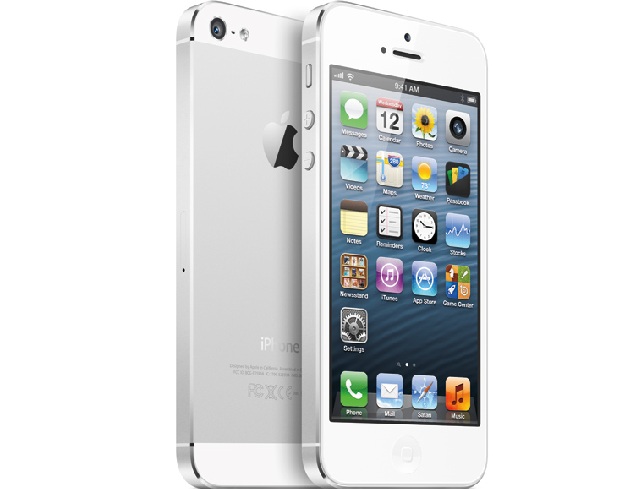 New smartphones from smaller brands arrive everyday in China, while larger domestic brands such as Xiaomi, Meizu and Oppo release new phones every 6 months or so. With all the competition from domestic manufacturers you would think demand for the iPhone 5 would be minimal.

According to China Unicom this isn’t the case, and the mobile operator is claiming more than 100,000 iPhone 5’s were ordered during the first day of pre-sales. China Mobile announced an additional 5,000 pre-orders, despite not being an official Apple partner. What makes this pre-order more surprising is the fact the iPhone 5 has been available on the grey market since launch, but has failed to sell well due competition from domestic and international Android phone launches.

The iPhone 5 will go on sale on the 14th of December, just 2 days after the Oppo Find 5 launch event and around the same time the Meizu MX2 enters the market.