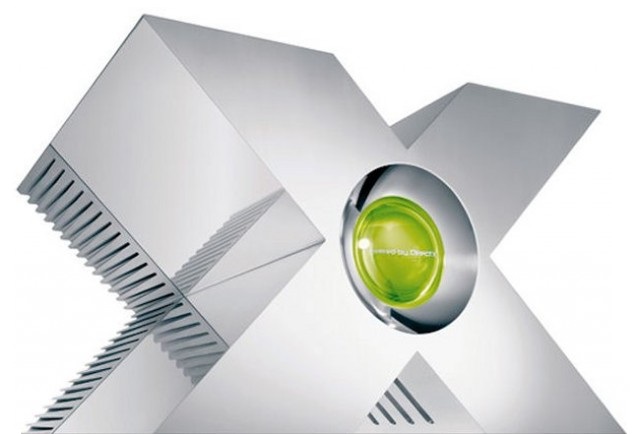 There was a time when a gaming system was for something called “gaming”. Yes, those we strange times indeed. Today’s systems might be gaming devices, but they are also becoming robust multimedia systems that go way beyond shooters, RPGs and action gaming.

In fact, the current generation of gaming has seen many buyers that pick up the consoles for nothing more than using them for non-gaming entertainment such as movie streaming. This is especially true with the PS3, thanks to its Blu-Ray capabilities.

What about the future of gaming? It is widely believed that the next Microsoft Xbox system, known by some as the Xbox 720, will see an even bigger push towards TV watching and other forms of non-gaming entertainment. Interestingly enough, a new rumor suggests that pushing processing speeds isn’t on the agenda.

The Xbox 720 is now said to run at just 1.6GHz, which is about half the speed of the current Xbox 360. Does that mean the Xbox 360 is more powerful than its successor? Of course not. There is a lot of unknowns here, and just looking at the clock speed tells us a limited story.

There a few distinct possibilities here. First, this could have tons of cores, cache and other factors that make up for a lower clock speed. Second, this might not be the “gaming focused” Xbox 720.
What is this then? The 1.6GHz processor could be intended for the ARM-based multimedia-focused Xbox system that is rumored to exist.

The rumor claims there will be two SKUs for the Xbox 720. One will be focused on hardcore gaming, the other will be more of a multimedia center with perhaps some Xbox Live gaming functionality baked in as well. If true, a 1.6GHz quad-core ARM processor could probably be more than enough for such a multimedia system with light gaming abilities.

What do you think of all of this, is the gaming-centric Xbox 720 going to come with a lower clock speed but more cores? Conversely, is this 1.6GHz speed meant for an Xbox set-top box? For that matter, this could all be nothing but a baseless rumor and should be taken with a grain of salt.