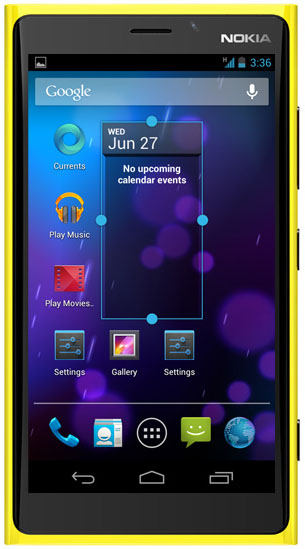 While Windows Phone 8 and Nokia Lumia 920 continue to do quite well, that didn’t stop a rumor from popping up suggesting that Nokia was considering jumping ship to Android. What started this rumor? One little job posting.

The job posting suggested that Nokia was looking for a Linux guru, and from there the rumor was born. Anyone who really thought hard about this rumor probably saw that this was just a way to get their Firefox OS, Android and iOS Nokia Maps ambitions up and running. Still, sometimes it is more fun to run with wild speculation.

Nokia has now stepped up and confirmed that they are just working on Nokia Map ports for Linux-based platforms like Android and Firefox OS. The Media relations head Doug Dawson tweeted that Nokia was looking for “someone on the Nokia HERE Maps team and especially support for other platforms, like Android (and iOS). “

Nokia builds solid hardware, but not everyone is in love with love with Windows Phone. The idea of an Android smartphone likely appealed to these individuals. What do you think, do you wish that the rumors of a Nokia Android handset were correct or are you perfectly happy with the Nokia Lumia 920 and Nokia’s other existing offerings?