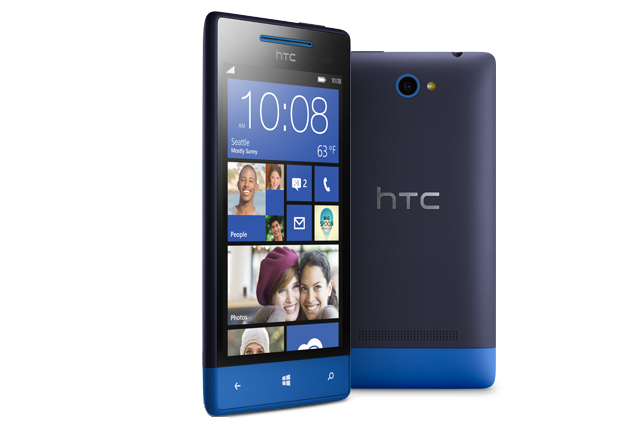 A new rumor suggests that the HTC Titan 3 is coming to the United States and will feature quad-core power and Windows Phone 8. We also have the dual-core HTC 8x right now. When it comes to a lower-to-mid end HTC WP8 device though, we seem to be out of luck.

The HTC 8s is not making its way to any carrier in the United States. Instead, HTC says they want to focus all their efforts on the more powerful HTC 8X (and maybe the HTC Titan 3, as well). This might not seem like the end of the world for most of us, but having options on all price scales is nice. Luckily, with the Nokia Lumia 820 we still get a cheaper mid-range device at least.

Are you bothered by the lack of the HTC 8S in the United States or do you feel its presence isn’t needed here?