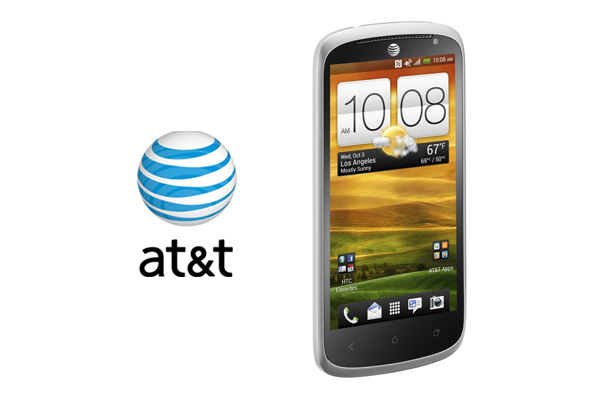 Are you like us, and wondering what ever happened to the supposed release of AT&T’s HTC One VX?

This new phone was clearly set to be released on November 16th along with the One X.  The One X was released as expected, but there has been no word on the HTC One VX.  Further adding to the mystery, when stores were contacted, they had no idea what the phone even was and it also wasn’t found anywhere on AT&T’s website.

Yesterday, an AT&T spokesperson said he “expects to be fully stocked in all channels by December 7th”.

We don’t know what the hold up is or was with the release of this phone, but we are glad it has a release date, again.  Hopefully they got everything all squared away and we can finally get a hold of one next week.