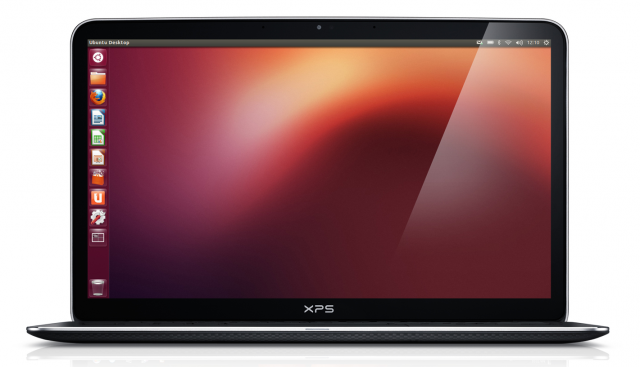 Earlier in 2012, Dell announced Project Sputnik. The main goal of the project was to build a great Linux laptop out of Dell’s XPS13 Ultrabook with Ubuntu 12.04.

Yesterday, Dell came forward announcing the Dell XPS 13 Developer Edition. The specs are above predicted and are as follows:

As for the software, Dell has reportedly worked extremely hard to ensure that quality drivers are available for all of the laptop’s hardware. Additionally, the XPS 13 comes standard with Ubuntu 12.04LTS, a group of developer tools and utilities, and two beta projects: the cloud launcher and the profile tool.

What do you think of the Dell XPS 13 Developer Edition, does it stack up against the competition?