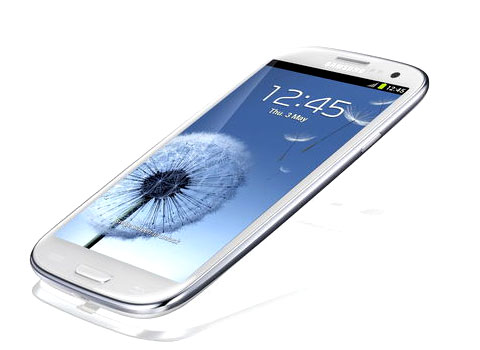 It’s widely regarded as one of the best smartphones on the market today and now you can get a killer deal on the Samsung Galaxy S III 4G. It’s just $59.99. That’s pretty darn cheap!

The Galaxy S3 deal is being offered through Amazon and it’s for the Verizon version of the Android smartphone. As a quick reminder, this phone has a 4.8-inch 720p display, Android 4.0 ICS, 8MP camera, 16GB memory, microSD slot, and it’s mobile hotspot capable. It also takes advantage of Verizon’s 4G LTE network, giving you average data rates in the 5Mbps to 12Mbps range.

Naturally, the way that you can qualify for the $59.99 price point on the Galaxy S III 4G is that you need to sign a qualifying two-year service agreement with Verizon. That’s all pretty much par for the course and you’ll be getting a great smartphone that’ll keep you happy for those two years anyhow.