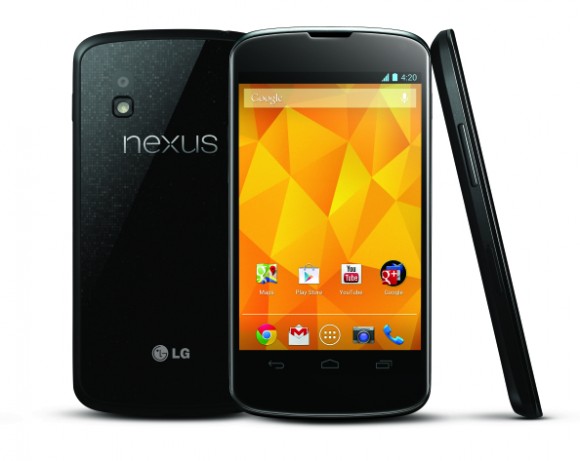 When it comes to launches of new phones, problems tend to occur, no matter what the brand or ecosystem on the phone is. We have already heard about some LG Nexus 4 owners reporting issues with random buzzing and distorted calls. Earlier today we also reported that some LG Nexus 4 handsets are ending up with cracks on the back of the phone. What could be worse than that? How about your new Nexus 4 completely dying out of the blue?

We have just received a tip that a proud new Nexus 4 user was navigating through the phone’s menu when out of nowhere they heard an electronic sound ring for about a half a second. Instantly, the phone switched off. According to the tipster, any attempts to switch the phone back on have gone in vain.

The Nexus 4 tipster says that the phone has never been dropped or came into contact with liquid. Google support suggested the user try a “hard reset”, which unfortunately didn’t fix the problem. The good news is that Google taking the phone back and will send out a replacement.

Doing some research online, we’ve yet to find any other articles or news posts regarding this issue. This suggests that this problem is probably pretty uncommon, and maybe just limited to this one fluke situation.

Honestly, the LG Nexus 4 is a solid device and is one of the greatest smartphones on the market right now. Should information like this worry you or detract you from getting it? Of course not, new phones have problems, and the LG Nexus 4’s issues have been quite minor. Think about the iPhone 5 for example, how many problems was it plagued with at the beginning? Bad maps, scuffs and more.

Has anyone else had a similar problem where their new LG Nexus 4 shuts off and refuses to turn itself back on again?

Updated to more accurately reflect the fact this was a rare occurrence, and likely nothing more.

Special thanks goes out to the Nexus 4 owner that sent us the tip!