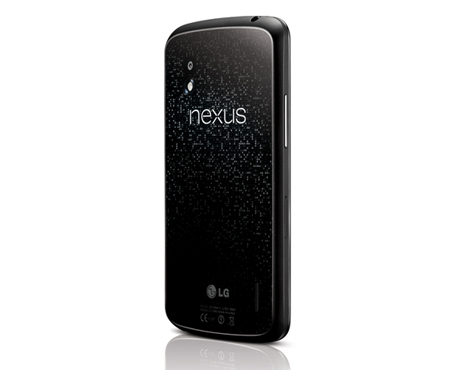 Looking to get your hands on the new LG Nexus 4 through Ebay, or even sell one yourself? Responding to the recent door busting sales of the phone, Ebay is attempting to prevent fraudulent sales by restricting the number of units everyone but Authorized Resellers can list.

The message to sellers reads:

Note: Sellers not meeting minimum performance standards or that haven’t confirmed their personal information will not be allowed to list the Google Nexus 4 during the post-launch sale period.

So what does all this mean?  Basically that Ebay stocks of the LG Nexus 4 might be somewhat limited and selling the device might be harder for newer Ebay users. Of course you could always just wait the 8-9 week shipping time for the Nexus 4 through Google Play, which is probably going to be the most affordable route. If you want it now? Ebay might be a good source, but expect to pay quite a bit more as well.