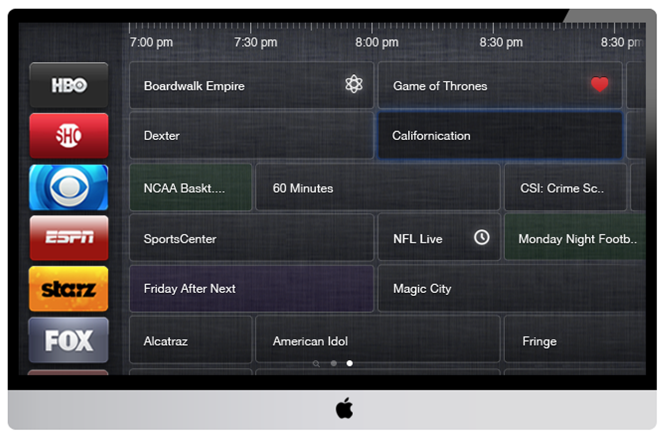 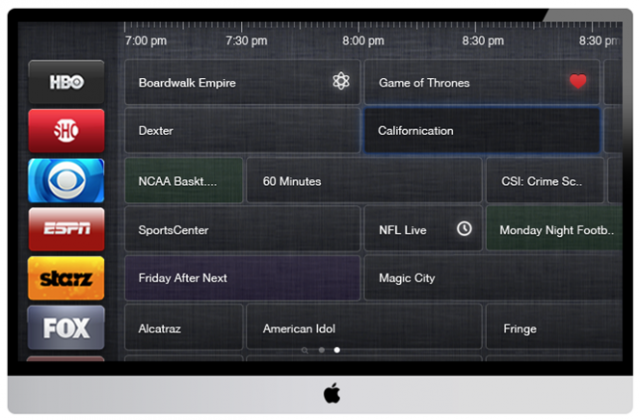 Apple TV rumors have been floating around for years, and for good reason. The idea of an Apple TV is a tempting one, imagine a smart TV with Apple’s design aesthetic. Sure, not everyone loves Apple but there are plenty of Apple fans out there that would eat this thing up. Apparently, Time Warner’s CEO is one of these individuals.

Speaking at Business Insider’s IGNITE conference, CEO Jeff Bewkes said that an Apple TV set has the ability to change the TV market. In regards to the idea of an Apple Television Jeff Bewkes specifically said: “I hope they do. I think Apple is a great device company. They bring good interface and navigation skills.” While the idea of an Apple TV set is an intriguing one, it’s hard to say how revolutionary it would really be. After all, Apple TV media boxes have been around for a long while now and have yet to break any major ground (that point is arguable).

Should we give up on Apple Television rumors and just move on, or is there still a slight glimmer of hope? Analysts seem to think such a TV is still coming, stating that a 2013 holiday season launch is likely. Keep in mind, analysts have been making “holiday launch” predictions for the Apple Television for a long time now.

One thing worth mentioning though is that Sharp has just announced a 32-inch 4K monitor that uses LGZO LCD technology and is expected to hit the Japanese market in February of 2013. The display has a 3,840 x 2,160 resolution and will be the thinnest display frame on the market. Considering Sharp and Apple’s past display relationship, could such a display end up powering an Apple Television set? Okay, that’s probably just wild and unfounded speculation, but food for thought nonetheless.

After all the rumors and time has passed, what do you think of the idea of an Apple Television? Would you buy such a device at this point or not?