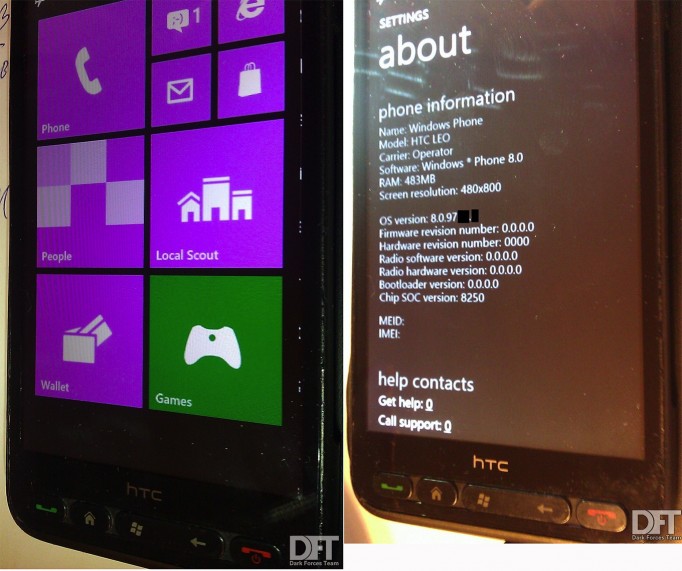 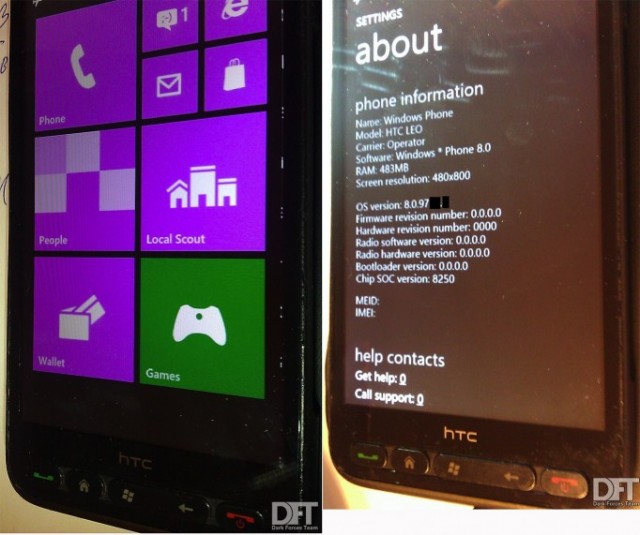 When Microsoft announced Windows Phone 8, some consumers were at least a little disappointed to learn that there would be no direct upgrade path from older Windows Phone 7 hardware. At the time Microsoft said that it had to do with hardware problems that would arise, namely that the older handsets wouldn’t provide an optimal Windows Phone 8 experience. That being said Microsoft never said it wasn’t technically possible for older devices to run the new OS.

For now, the posting modder ‘Cotulla’ isn’t giving directions on how to get the project up and running, but it is further proof that just about any mobile mod is possible with enough patience and know-how. Keep in mind that Windows Phone 8 on the HTC HD2 seems to be an earlier build of the OS and is likely not very capable or stable at this point.

If the HTC HD2 can run Windows Phone 8, don’t be surprised if similar mods eventually arrive for Windows Phone 7 handsets. Keep in mind that just because you can upgrade doesn’t mean you’ll get a fast or fully compatible experience with your older handset, though. Unless you are a tinkerer that just wants to do it “because you can”, you might be better off just upgrading to a new handset like the Nokia Lumia 920 when you contract is up.