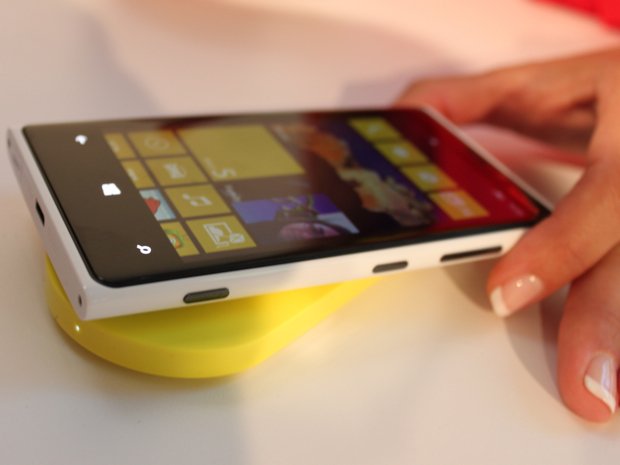 Did you miss the Black Friday deal on this phone? No problem, because you can still pick up the awesome Nokia Lumia 920 for just seventy bucks if you pick it up from Amazon right now.

This is the AT&T-locked version of the Nokia Lumia 920, so it can take full advantage of their 4G LTE network for faster downloads and smoother web surfing. As you probably already know, the Lumia 920 is the flagship Windows Phone 8 device from Nokia and is the company’s best selling phone in years. There’s a 4.5-inch ClarBlack OLED display with 332ppi to go along with the dual core 1.5GHz Qualcomm Snapdragon processor and 32GB of internal memory.

Other notable specs include the front-facing 1.2MP f/2.0 camera, the 8MP rear camera with 1080p video capabilities, SkyDrive cloud storage, Wireless-N, Bluetooth 3.0, and GPS navigation. It’s a high-end Nokia phone, so you know the build quality is up to snuff too.

You can find the Nokia Lumia 920 on Amazon.com for $69.99 when you sign up for a qualifying two-year service agreement with AT&T.