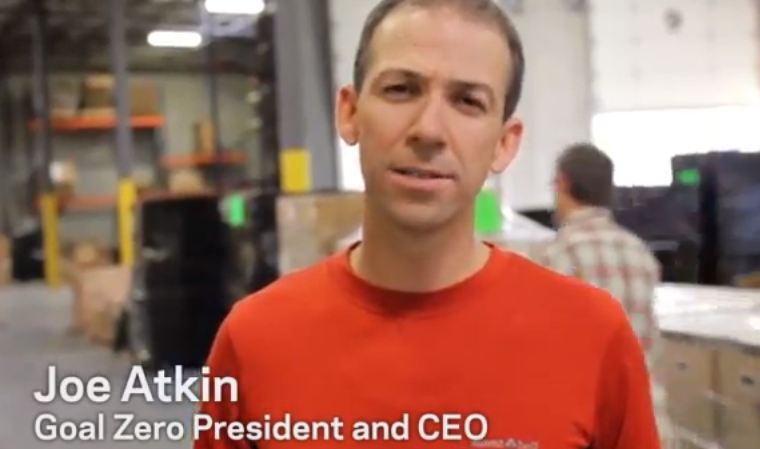 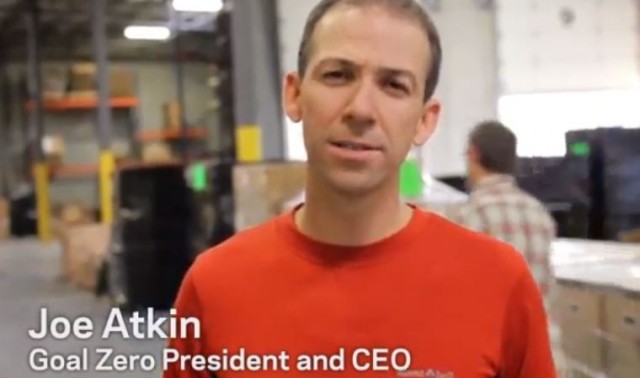 Goal Zero, a company that focuses mostly on portable solar power solutions, launched an effort earlier this month to help those affected by Hurricane Sandy. And now they’ve come back saying that Goal Zero Nation generated $594,670 in contributions.

It should be noted that this fundraising wasn’t in cash. Instead, Goal Zero had a program where if a customer bought a solar power kit, Goal Zero would then provide one to benefit those affected by Hurricane Sandy.You buy one, and they give one. So, the nearly $600k value was in product and not in cash, but that doesn’t mean it was any less helpful.

That’s enough for over 1,000 kits through the “You Buy One, We Give One” program, plus nearly 3,000 additional kits contributed by retailers like Amazon, Hammacher Schlemmer and The North Face. They were able to charge 11,895 cell phones, providing 118,9550 hours of talk time. I’m sure the people affected by Hurricane Sandy appreciate that help.