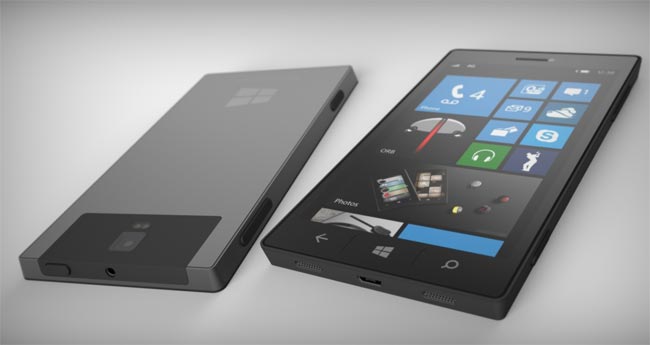 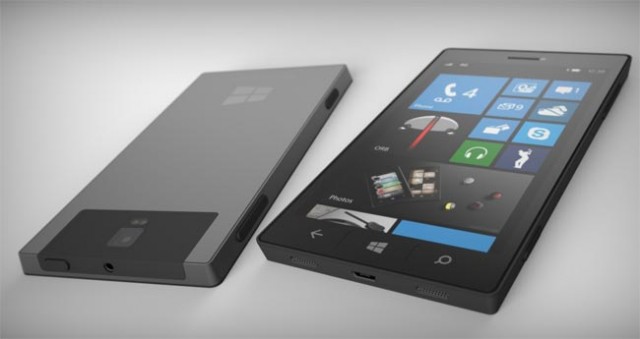 With Nokia Lumia 920 selling rather strong so far, it seems that Windows Phone 8 is already starting to look like an early success story. Of course it hasn’t all been perfect. There have also been reports of rebooting issues, battery life and heating problems. It isn’t just the Lumia 920, almost every Windows Phone 8 handset has had a few problems.

Is this normal for a newly launched ecosystem? Of course it is. That said, rumors continue that Microsoft is planning to back up its partner hardware with its own Surface phone. This doesn’t seem that far-fetched, considering they already have a Surface tablet that is still selling alongside partner devices.

Now it seems that a report suggests that Foxconn International Holding is getting orders both from Microsoft and Amazon for devices in 2013. The Microsoft orders are likely for this alleged Surface phone. We don’t know much about the handset, other than it will obviously run on Windows Phone 8.

As for the Amazon device, it will likely be some kind of Kindle Fire smartphone, which has been rumored to exist for a long while now. Either way, Foxconn certainly is finding plenty of work right now. While it is most popularly known for putting together Apple’s iPhone and other iDevices, the Chinese company also produces devices for Nokia, Sony, and many Chinese electronics companies.

Does the idea of the Microsoft Surface phone appeal to you or do you think Microsoft should just stick to supporting existing Windows Phone 8 hardware made by its hardware partners?