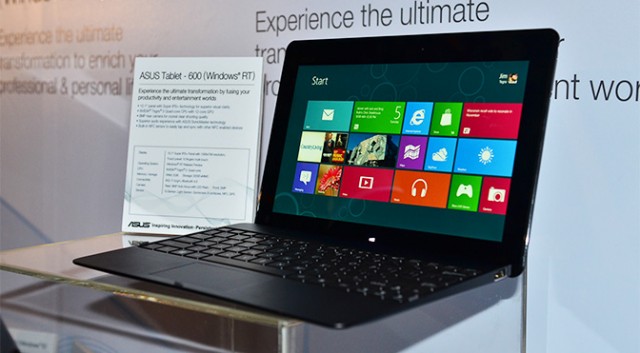 Microsoft’s Surface RT tablet was just released recently. But that didn’t stop Microsoft from detailing it’s support plan for the next 4 years. In short, Microsoft is boasting that if you buy a Surface RT tablet, you will be eligible to get software and firmware updates until at least April of 2017.

In comparison, Windows competitors fall very short of this 4 year mark. For starters, the original Apple iPad from 2010 is already ineligible for software updates (iOS 6). Additionally, one can only start to fathom how many Android devices are not supported or even considered for new Android updates. In fact, it might be easier to count the Android devices that are currently upgradeable to the newest Android version (2?).

We suspect that Microsoft is trying to make a push for the holiday shoppers. Although no word has officially come as to how many tablets Microsoft has sold, there have been very good and also bad reviews on the device. Knowing that you are getting software updates into 2017, and possibly beyond,  could make this tablet the one to buy for the holidays in 2012.

Does knowing you will get software support until 2017 make you want to buy a Surface RT tablet? Do you think Microsoft will follow through with their promises? Let us know in the comments below.