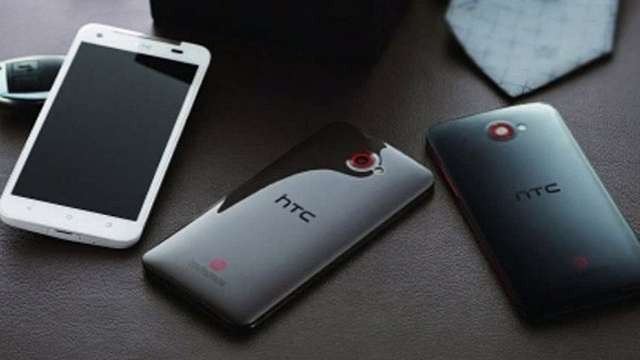 After the HTC Droid DNA made its debut, Europe and the rest of the world watched on with patience. The Droid DNA packs a 5-inch 1080p display that makes all other screens seem small and dull.

When a Facebook fan could not wait any longer, he posted a link to an article about the HTC Deluxe on HTC DATCH’s (HTC Germany’s) Facebook page. The reply that would follow set the story straight:

“The Deluxe will unfortunately not come to Europe.”

Despite this direct and straightforward comment, it is not the official word. HTC failed to comment and social networking has not been the most reliable in the past.

As for the phone itself, the HTC Deluxe’s specs are near perfect. For starters, the 5 inch display measures at 1080 x 1920 pixels and 441 pixels per inch. Covering that master piece is Corning Gorilla Glass 2. Moving to the inside, the Deluxe comes standard with a not so Deluxe 11 GB of available storage. The beast runs off of a quad-core 1.5 GHz CPU, Adreno 320 GPU, 2 GB of RAM, Android 4.1 (upgradeable to 4.2), HTC sense 4+, and an 8 MP rear-shooter. Backing all of this power up is a 2020 mAh battery and LTE.

You can expect to see the HTC Deluxe drop somewhere in the world by early 2013. At the latest, it is rumored to come out in Q2 of 2013. Were you looking forward to the HTC Deluxe launch in Europe?