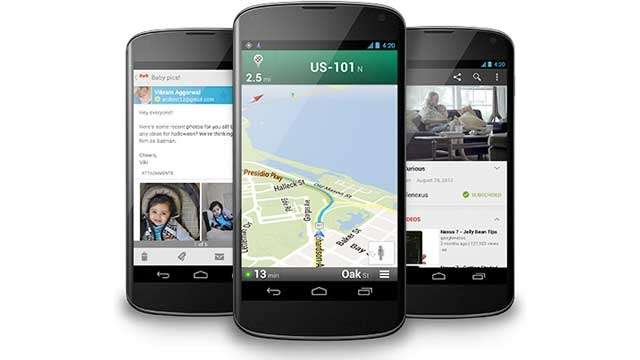 While the LG Nexus 4 has sold extremely well and received a ton of positive feedback, it seems that it isn’t without a few problems as well. New reports are starting to arise regarding Issue 39936 on Google’s website, which pertains to listening to an earpiece on the Nexus 4. More specifically, so far 135 users claim that while using an earpiece, there is a very faint buzzing and clicking.

Clearly, given that more than 135 people bought a LG Nexus 4, it is not affecting everyone, at least not enough to complain about it. However, after you just shelled out $300+ any little bug is annoying enough.

The main concern seems to be that the sound is coming from the earpiece which sounds like it is always on. Therefore, battery drain could become a problem with this part of the phone running 24/7. So far Google has yet to address the problem, even on the forum. This leads us to believe that the issue is minor or Google has already begun work on a fix.

With the Nexus 4 currently out of stock and ‘coming soon’ back to the Google Play store, hopefully Google and LG will be able to work out a quick fix. Usually, problems as small as this stem from software and not manufacturer error by LG. Are you experiencing buzzing or other noise problems with your Nexus 4? Let us know in the comments below and report it on the Android Issues website here.