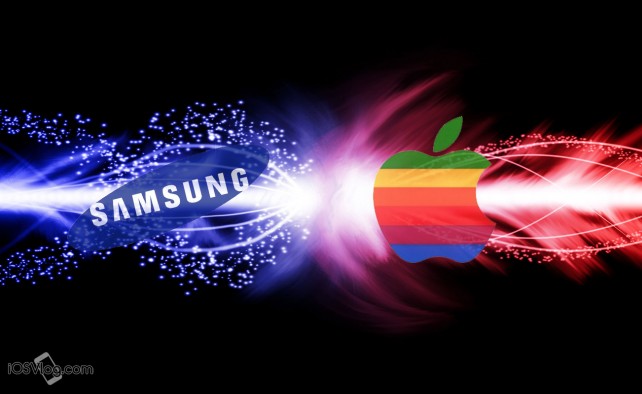 With the patent wars still going strong, tensions are high in technology land. Just two months after Apple walked away from the courtroom a billion dollars richer, the Silicon Valley giant is trying to further distance itself from Samsung.

In the past, Samsung was the main provider of MacBook and iPad batteries. Now, according to TechCrunch, Apple is switching to Chinese Companies Amperex Technology Limited and Tianjin Lishen Battery. This isn’t stunning or even new for Apple. In fact, Apple chose to use LG displays on the new iPad mini instead of going with Samsung displays as it did on the regular iPads. Additionally, Apple axed YouTube and Google Maps from iOS6.

We have already seen shortages in Apple products due to the fact that they could not produce fast enough. Coincidentally, this year’s shortage was notably bad at the same time Apple switched off of Samsung displays. Therefore, this move away from Samsung batteries could lead to more shortages even in Apple computers. Now that Samsung has become a main competitor in the smartphone, tablet, and even computer markets, we might see continued partnerships but when possible the two companies will do their best to distance themselves from one another.

What do you think of this news, is it wise on Apple’s part to push further away from Samsung, or not?