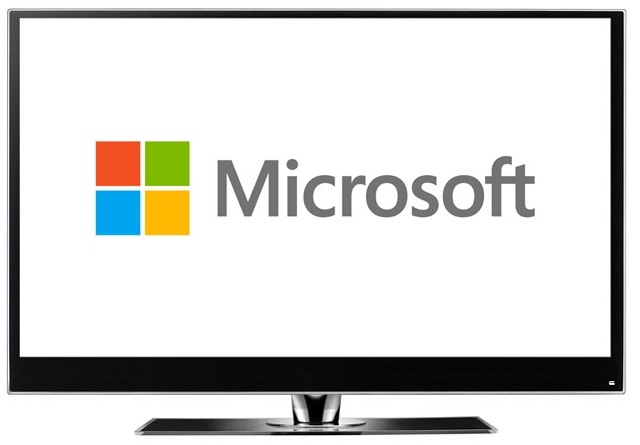 It seems that Apple TV and Google TV might be getting even more competition in the set-top box space. While this isn’t the first time that the web has gossiped about such a device from Microsoft, it now seems that more sources are coming out and saying that an Xbox Set-top box is in fact in the cards.

The idea is to create two different Xbox devices for announcement in 2013. The first will be a more traditional Xbox gaming system with multimedia functionality. The second will be a set-top box that plays a few casual Xbox Live type games and apps, but otherwise focuses entirely on multimedia.

If and when such a device arrives, don’t be surprised if it comes packed with the same core technology found in Windows Phone 8 and Windows 8. It might even have limited support for apps and a store of its own. Would you consider buying a Xbox-branded Microsoft multimedia box for your living room or not?