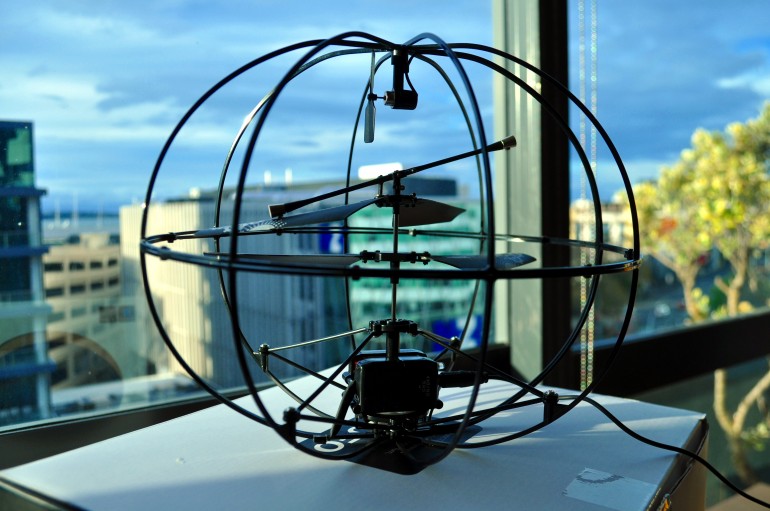 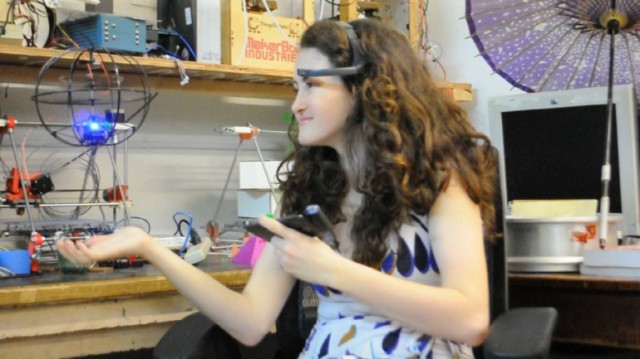 This is the future. As great as touchscreen interfaces on smartphones and tablets may be, nothing will quite be as cool as controlling different devices and machines using nothing but your mind. And that’s exactly what you get with the Puzzlebox Orbit.

This is a remote-controlled helicopter that works in tandem with a NeuroSky MindWave Mobile EEG headset. It reads the waves running through that skull of yours and translates them into flight commands for the helicopter itself. The Puzzlebox Orbit is spherical, with the outer rings protecting the rotor blades from hitting walls, furniture and other obstacles. The whole system works with a docking pyramid, which acts as the relay between the EEG headset and the Orbit helicopter itself. 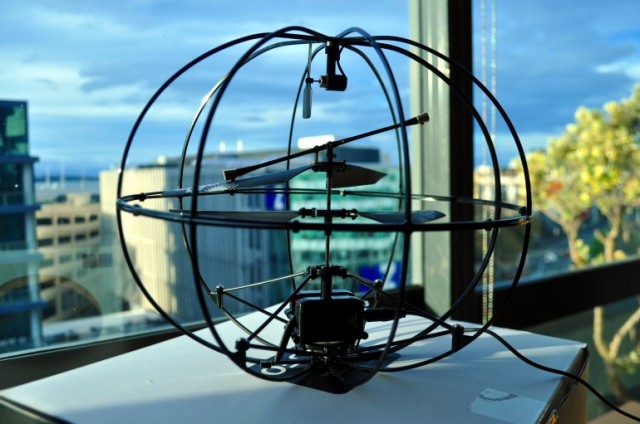 Yes, the helicopter can still work with just an app on a smartphone or tablet, but it’s really this EEG-based interface that makes this so unique. Of course, it’s going to take some practice, but fun toys like the Orbit can certainly help with your concentration and focus. They’ve already reached the fundraising goal of their Kickstarter campaign, so they’re just working on getting ready for some mass production. You can still get one of the early units by pledging at the $189+ level, getting delivery some time next month.

Check out puzzlebox.info for the latest information on this project.