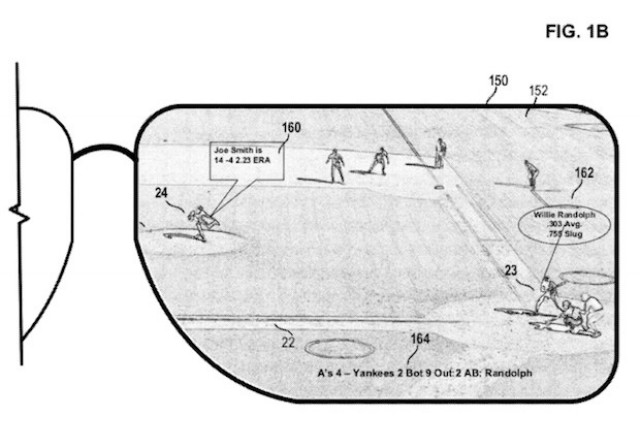 Over the past couple of months, augmented reality glasses have become all the rage at the USPTO (United States Patent and Trademark Office). Although as of now, Google one of the only companies to formally debut their device (Project Glass). Now it seems that Microsoft’s Research department looks to enter the game as well.

This sounds pretty epic, but when is it coming? While we can’t say for sure, since this is Microsoft Research technology. Sometimes these kinds of projects turn into commercial efforts quickly, sometimes they never do. We do know that Project Glass prototypes have already been sold to developers and will arrive in 2013. Additionally, the consumer versions are poised to be released in late-2013 or early-2014.

Would you enjoy wearing augmented reality glasses? Is this technology the future of mobile? Let us know in the comments below.