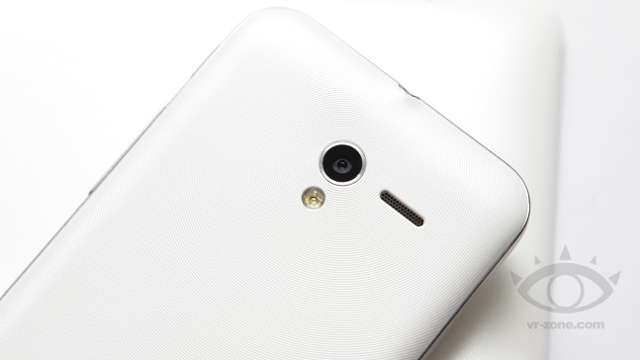 Back in October, ASUS announced that it would be bringing a second-generation Padfone to the market. If you’re unfamiliar with the device, it’s a smartphone that can be placed inside of a tablet dock. Therefore, the idea behind the device is to give users a smartphone and tablet in one.

These pictures are the first time that the Padfone 2 has shown up in white. Furthermore, the current news is that the Padfone 2 will become available sometime in December. However, there is still no word on a North America launch.

As for the inside of the device, ASUS has crammed a quad-core Snapdragon CPU, 2GB of RAM, a 13 MP camera, and a 4.7″ 720p display. When paired with the tablet dock, the Padfone turns into a 10.1″ display with 36 hours of talk time between the two batteries. With data plans rising in price and data limits decreasing, what could be better than sharing a data plan between your phone and tablet?

Are you holding out for this tag-team? Let us know in the comments below.