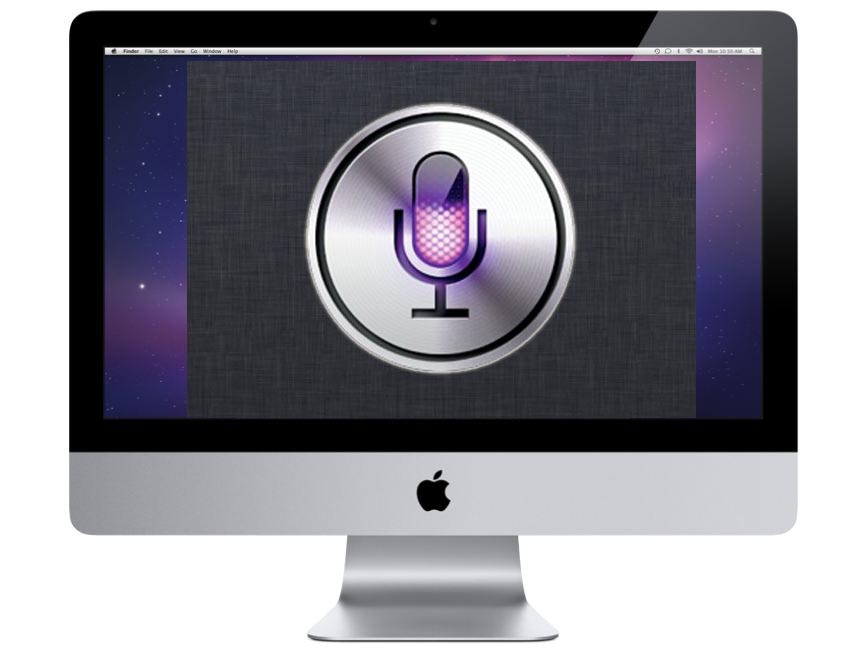 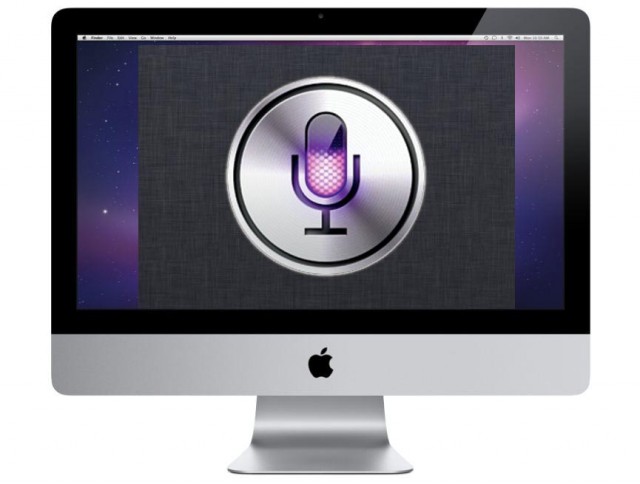 While we’re not yet sure which jungle cat they’re going to choose next, we’re hearing rumblings that Apple is planning to integrate both the Siri voice assistant and Apple Maps into the newest build of Mac OS X. This is based on early test builds of OS X 10.9, the retail version of which should be launching next year.

The OS X 10.9 version of Siri should be much like the version that you’ve already seen on your iOS devices, letting you do the voice assistant thing to search for stuff on the web or add events to your calendar. Remember that Mountain Lion already has Dictation, which is using the same kind of hardware resources and infrastructure as Siri already. It wouldn’t take much to take that leap.

As far as Apple Maps go, they’re also reportedly getting integrated in OS X 10.9, allowing developers to embed a map into the apps they list through the Mac App Store. They’ll use the same MapKit framework as developing for iOS, but it’s also possible that a full-blown Maps app could make its way to Mac OS X too.

If we assume that Apple will follow a similar release schedule as it did with OS X 10.8 Mountain Lion, then early previews should appear in February with the formal launch coming around July.