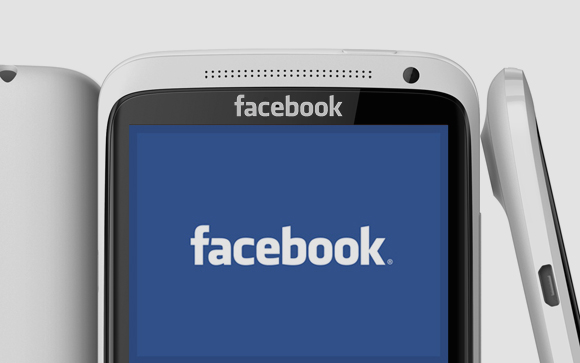 It seems that Facebook is teaming up with carriers to provide a “social calling” service. The deal started with French carrier orange, and it will allow friends to make voice calls to each other, without the need for phone numbers.

The service will utilize Orange’s new “Libon” call app, which basically is like other messaging/voice services including Skype. At the moment the service seems only bound directly for France in the summer of 2013, but could potentially make its way across Europe as well.

Adding Facebook friend voice chatting is actually a pretty cool idea. You have to wonder though, will this remain in Europe or will Facebook attempt to bring the technology over to the North American market and the rest of the world as well? If Facebook adding social calling, would you use it or do you already enjoy services like Skype for these kinds of situations?

For more details on what this service would entail, hit the source link below.