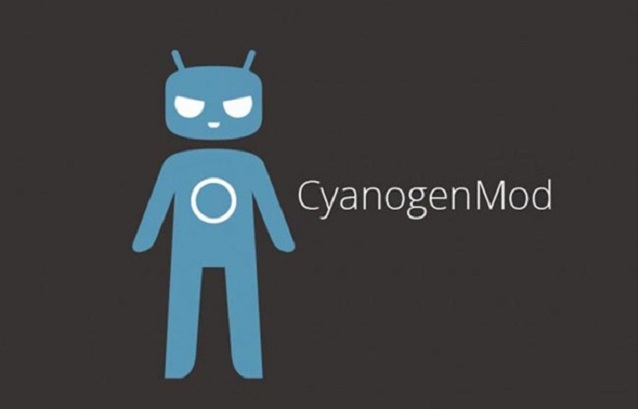 Android 4.2 is finally out the door, though it is currently limited only to Nexus devices. So when is it going to see a wider release in the form of custom ROMs? Soon, if the CyanogenMod team has anything to say about it.

While CyanogenMod 10.1 doesn’t have an official launch target in mind, the team says that is are moving in the right direction. Due to the fact that Android 4.1 and 4.2 aren’t that different, the team doesn’t have to start over like they did when moving from Gingerbread to ICS. This time around, they can simply merge their CM enhancements over to Android 4.2.

While I know enough about getting a mod working on my own Android devices, I wouldn’t pretend to fully understand the coding process that is involved to get it all working and ported, so instead I’ll point you to the Cyanogenmod Team’s Google+ page where they detail exactly where they are and what they need to do to get there.

For those that don’t want to read all the technical jargon: Long story short, they are working hard to get the ball rolling. The Android modding community is crafty and works quickly so it will be here sooner than we know it, just don’t expect it tomorrow morning or anything.

Are you ready to make the jump to Android 4.2? What is the most exciting new feature that you are interested in from Jelly Bean 4.2?