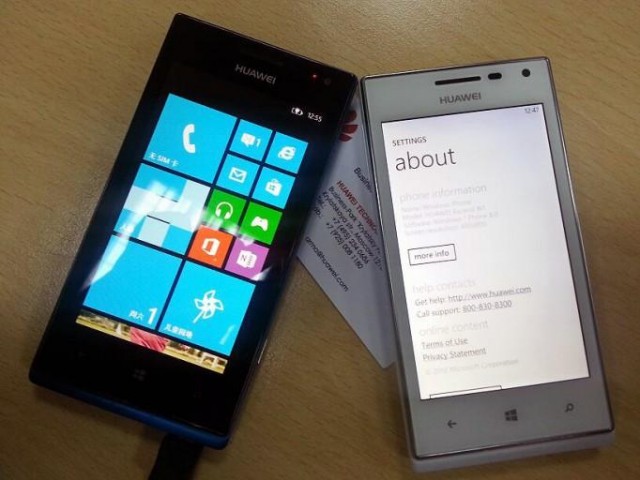 Interested in the idea of a Huawei Windows Phone 8 handset? The Huawei Ascend W1 is coming soon enough, and from the looks of it, the device has its own unique aesthetic that sets the device apart from other Windows Phone 8 devices.

When will we see the Huawei Ascend W1 on the market? It’s hard to say, but don’t be surprised if the device debuts first to Europe and Asia. If the device makes it to the US shores, more than likely it will arrive on T-Mobile’s network sometime in early 2013.

For those that are wondering what the Huawei Ascend W1 brings to the tablet, it seems to be a smaller device with a 4-inch WVGA display, a dual-core 1.2GHz processor, 512MB of RAM and 4GB internal storage. There will also be a 2,000 mAh battery, 5MP back cam and a .3MP front cam.

While it’s probably not to best to judge this book by its cover, personally I like the way the Huawei Ascend W1 looks. As for hardware, it doesn’t hold a candle to devices like the HTC 8x and Nokia Lumia 920, but it could be a reasonably decent low-to-mid range handset. What do you think?