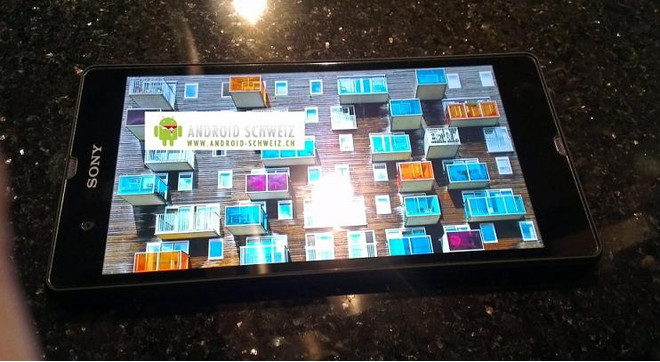 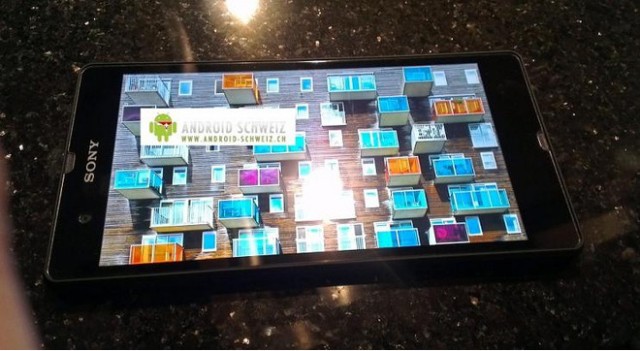 Sony might be known for reasonably high-quality hardware, but it certainly isn’t one of top-sellers in the smartphone market. According to Sony’s CVP of sales and marketing, the company is planning to release a flagship device in the near future that could finally push them forward competitively.

The Sony CVP, Dennis van Schie, says, “We will create in the near future a flagship model that can compete with Apple’s iPhone and Samsung’s Galaxy S III,”, which basically is their way of admitting that they have had quality devices but nothing that has been able to blow their rivals away. What’s this new flagship device he is speaking of? It certainly could be the long-rumored Song Yuga. Based on what we’ve heard so far, the Yuga is said to feature a quad-core Snapdragon S4, 2GB of RAM and a 12MP camera. Even better, the phone is supposed to be dust and water resistant with IP57 certification.

Another major problem that Sony has had is that they are often behind in the game when it comes to Android updates, though the Yuga is said to run on Android 4.1 Jelly Bean. If Sony can actually stick to Jelly Bean and offer a timely upgrade to Android 4.2 shortly after launch, they might certainly have something here.

As for alternative operating systems like Windows Phone 8? Sony says it is sticking with Android as its smartphone OS for now, but it is keeping a close watch on other platforms. What do you think, are you excited to see what Sony’s new flagship device will bring to the table?