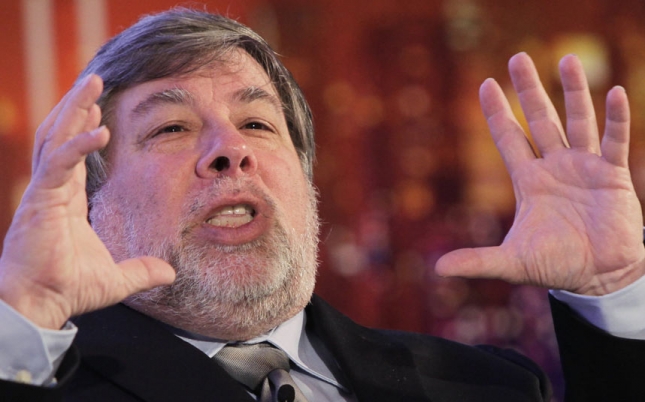 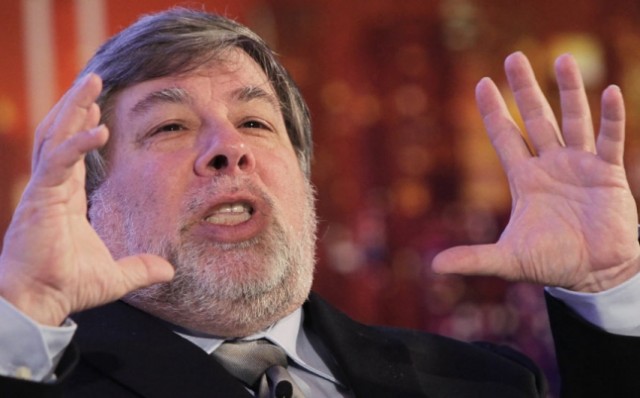 Steve Wozniak is one of those guys that most of us just like, regardless of what platform we use or how we feel about Apple. Not only is he one of the founding fathers of the personal computer revolution, he tells things how it is and isn’t afraid to be honest, regardless of his affiliation with Apple. When speaking at TEDx Brussels, TechCrunch got a few moments afterwards with WoZ.

The short interview talks about the cloud and how he feels about it. It also talks about what Steve Wozniak might have done differently if he could go back to the early days of Apple. He seems to say he has no regrets for how and why he did things when developing the early Apple PC.

While Steve is still a big Apple fan, TechCrunch asked a good question: Does he think Microsoft has become more innovative than Apple in recent years? His answer was interesting. Basically he applauds Microsoft for going in a new direction with Windows 8 and Windows Phone 8. He also mentions the “universal translator”-like device by Microsoft Research that he says looks very innovative.

Basically, he says that Microsoft was thinking to the future by trying something new, while Apple has been simply cranking out new versions of the iPhone and other existing iDevices. Like WoZ says, there is a big difference between “improving” a product and creating innovative ones.

Anyhow, check out the video interview, it’s worth the watch:

What do you think of what Woznaik had to say? Agree, disagree?