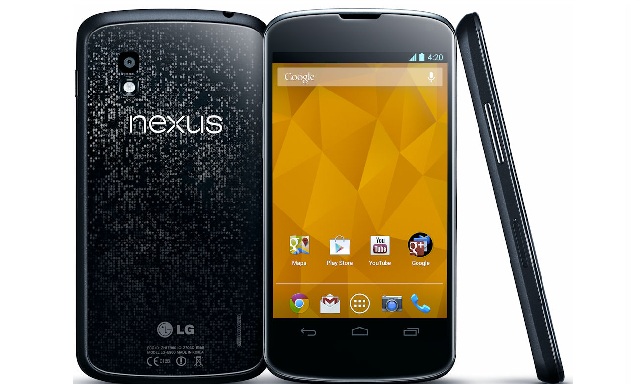 Forget about ridiculously long lines outside Apple stores on a new iProduct’s release day, because the new Nexus range had sold out practically worldwide within an hour after the devices were available for purchase on the Play store website.

For those that didn’t get their hands on a new Nexus device and are not sure when they’ll next be in stock, Google hasn’t been too helpful here, and it seems they’re not quite certain themselves. A post on the new Nexus products page says:

There’s been so much interest for the Nexus lineup that we’ve sold out of some of our initial stock in a few countries! We are working hard to add more Nexus devices to Google Play in the coming weeks to keep up with the high demand. You can learn more about Nexus devices and stay updated at play.google.com/nexus.

While this is pretty vague, it’s clear that the LG Nexus 4 is generating more demand than Google had previously anticipated. The good news is that they will be stocking up soon, and if we’re lucky, we will still be able to get a handset before the holidays arrive. For those in the U.S., T-Mobile does have the Nexus 4 available on contract for $199. They also sell it off-contract, but at a price that is nearly double what it costs from the Google Play store.

For other countries, all you can really do is wait. If you are really desperate and have extra cash to burn, you could always hit Ebay, where some sellers have posted the popular Google Nexus 4 up for ridiculously high prices. Shockingly, many people are buying the Nexus 4 even at prices that are double or triple their actual worth.

Were you lucky enough to get the LG Nexus 4 or Samsung Nexus 10 from the Google Play store?