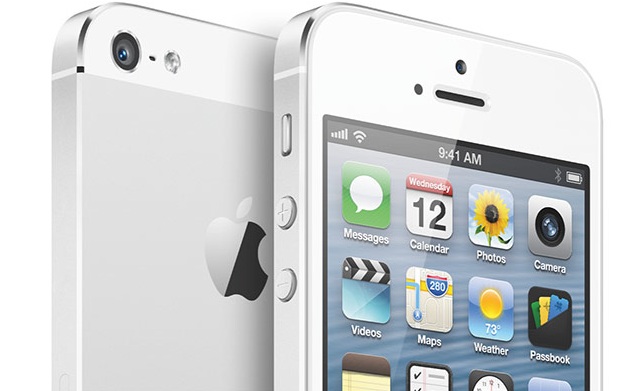 How close are we to a real iPhone 5 jailbreak solution for iOS 6.x that doesn’t require a tethered approach? Closer, but still not there. Big names like pod2g, p0sixninja and planetbeing are all working on ways to get the iPhone 5 hacked and cracked. We’ve seen some early implementations but something like this does take time.

According to one of these hackers, planetbeing, they still don’t have anything that is releaseable at this stage and only have a jailbreak in testing phases. The game of getting a working jailbreak for iPhone 5 is like putting a puzzle together it seems, and they are still missing some pieces. Could an official jailbreak solution arrive sometime this year? It’s still possible. December has traditionally been a popular timeframe for the relase of a major jailbreak solution like this, but it’s hard to say for sure.

For more information about the current status of jailbreaking the iPhone 5, visit Cult of Mac.