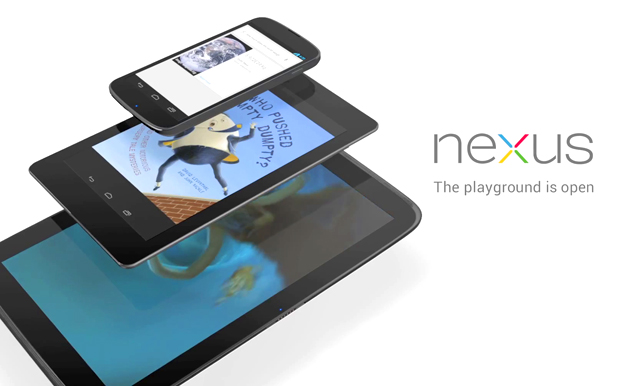 Interestingly enough, ahead of the launch Google had already released the first minor update to Android 4.2 Jelly Bean. If you buy a Nexus 4 or 10 you will have access to the screen lock widget and a few other tweaks and changes, and Nexus 10 owners will now have multi-user support. None of these features were available to those that have prototypes and test units before today.

For those that have been living under a rock, the LG Nexus 4 is just $299 for an 8GB model with no contract. As for the Nexus 10? This powerful tablet has a display resolution higher than Apple’s Retina display on the iPad and yet is $100 cheaper at $399 for the base model.

So how about it, anyone excited to get their hands on the Nexus 4 or the Nexus 10?