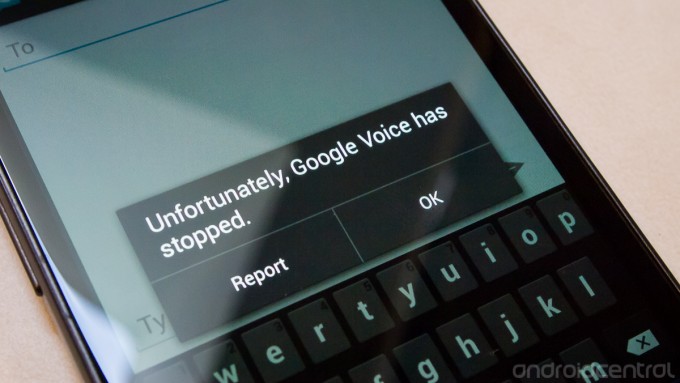 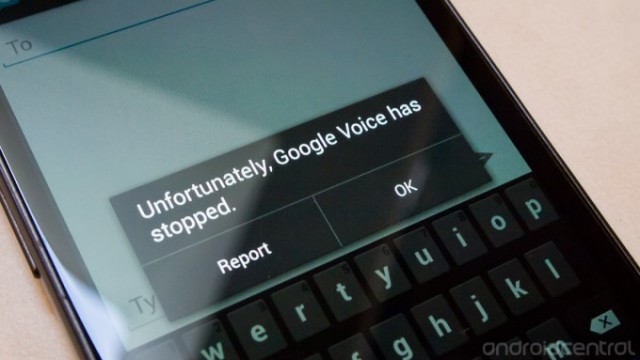 Android 4.2 Jelly Bean has started to arrive, bringing several new improvements to the table. Unfortunately, any new changes to an OS are bound to be met with a few problems along the way, and Android 4.2 is no exception. It seems that Google Voice is reportedly crashing quite regularly thanks to Android 4.2.

While we aren’t sure exactly what is causing the problem with Google Voice, we do know that it starts when you go to create a new message and attempt to add a recipient. Every single time this will cause a “force close” of the app.

While we expect third party apps to sometimes have hiccups with new OS changes, generally Google’s first party apps are optimized and ready to go. Apparently this particular issue managed to slip past Google. The good news is that this is likely something that can be fixed with a minor update to the Google Voice software.

UPDATE: A new version of Google Voice has now been released that is said to fix problems that the app is having for Android 4.2 users. You can download it from Google Play.