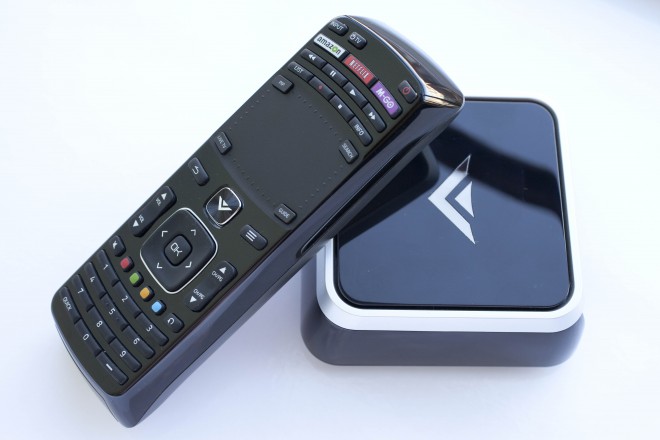 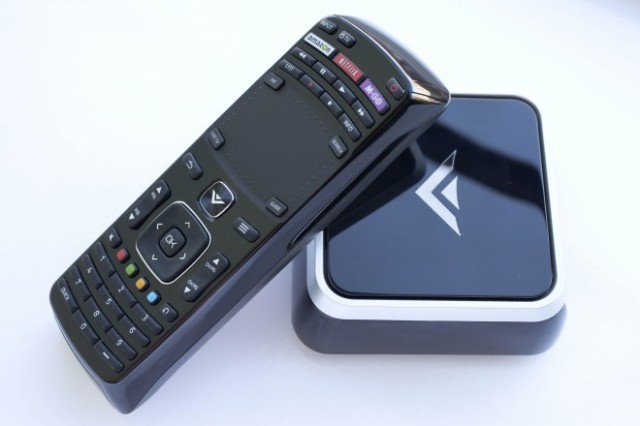 Google is introducing a new feature that allows you to push YouTube videos from your Android phone to your Google TV. Sound familiar? That’s because this is basically like what we’ve already seen with the PS3/Youtube and a smartphone, or even what happens with Apple’s Airplay.

Unlike the Apple Airplay method, the Google method doesn’t really push the video to your Google TV box at all. Instead, it acts as a remote. When you “push” the video forward, it simply tells Google TV to go to the right YouTube link to start playing. You will also be able to control videos from the Android phone and even allow your friends to create a YouTube playlist to be pushed to the device.

For now, only Google TV 2.1.2 and Android 2.2 (or higher) work with this feature, but Google alludes to the possibility of other platforms getting similar abilities through Google in the future. What do you think of the feature?