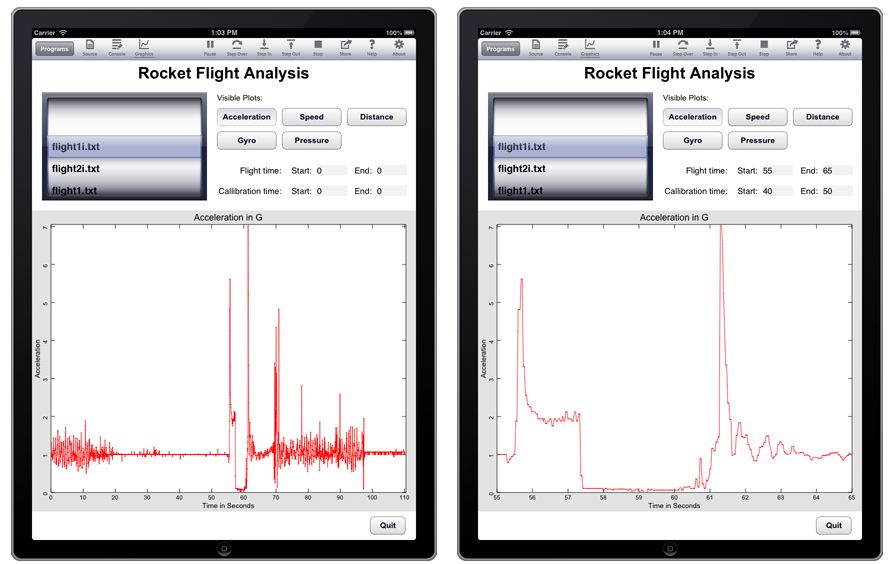 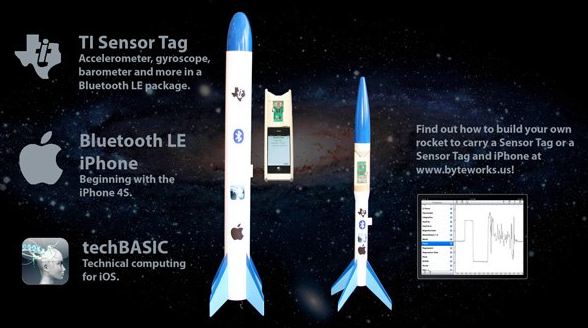 NASA isn’t exactly getting the same level of funding that it once did, but that does not mean that you can’t perform some exploratory rocket missions of your own. Have you ever wanted to have your own homemade rocket that could then record and collect data about its flight onto an on-board Apple iPhone? With this tutorial, now you can. It starts with a relatively straightforward model rocket, complete with parachute for re-entry, but it has also been equipped with a TI Bluetooth low energy SensorTag and and iPhone 4S. That’s because while the iPhone has an accelerometer and such, but it can only record to +/-2G. That’s not good enough for a rocket, so the TI SensorTag is included in the rocket. Remember that the rocket can pull up to 8Gs during the boost phase of the flight. 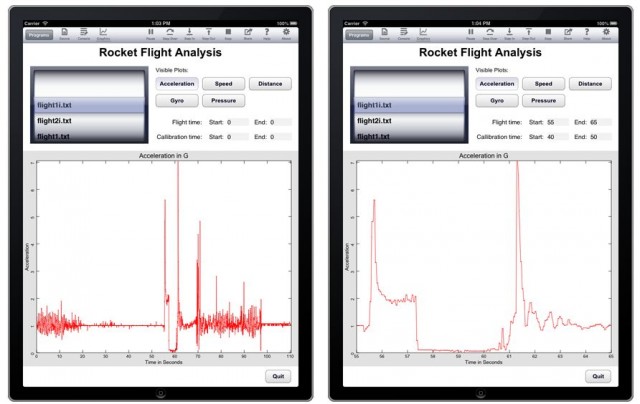 There are two options for recording. You can keep your iDevice on the ground and record the data remotely or, if you’re feeling brave, you can actually attach your iPhone 4S (the instructions will have to be modified if you want to use an iPhone 5) to the rocket’s payload. And this works in tandem with the techBASIC app. Get the full tutorial on how to build your rocket, equip it with the Sensor Tag, and get it all working with your on-board iPhone by visiting byteworks.us. Yes, you can be a “scientist” too.